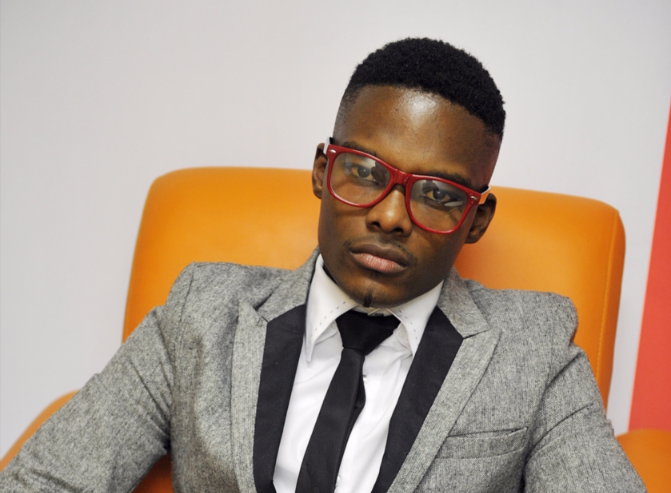 The State is hoping a forensic report which could link two men to the vehicle which was driven by a gang of gunmen who shot and killed Rhythm City actor Dumi Masilela will be ready by Friday.

On Wednesday‚ the Benoni Magistrate’s Court postponed the case against Mfundo Nkosi and Bongani Masombuka to allow the investigating officer in the case to obtain the forensic report.

This could be the smoking gun that could see Nkosi and Masombuka charged with Masilela’s murder as police have thus far failed to find solid evidence which links them to the crime.

As detective Mthokozisi Ngwenya took the stand on Wednesday‚ it soon became clear that besides a confession by Ngwenya‚ in which he pinpoints another of his friends as being the gunman‚ the police were yet to put together the pieces of the case.

The court on Friday heard that the gang‚ consisting of Nkosi‚ Masombuka and four other armed men hijacked a black Jeep in Daveyton just a short while before the same vehicle was spotted in Tembisa.

The men took off with the Jeep owner‚ headed to a Tembisa ATM with him where they withdrew R1‚000 from his account.

Facing questions from Magistrate Elmari Schutte‚ Ngwenya told the court the police had failed to obtain CCTV footage from the ATM as‚ at the time‚ the cameras of the Standard Bank ATM were not working.

The car occupants‚ along with the hijacked man‚ headed to another part of Tembisa where they allegedly tried to hijack Masilela.

“The victim was put in the vehicle and taken to Tembisa. While in the car‚ he heard gunshots. This was because the accused were trying to hijack another vehicle‚” said Ngwenya‚ referring to the botched hijacking of Masilela.

Despite this startling evidence‚ the two accused are yet to be linked to Masilela’s murder and currently only face a charge of robbery with aggravating circumstances for hijacking Trevor Shabangu‚ the owner of a black Jeep.

Ngwenya told the court that Nkosi had handed himself over to police on August 15 after he had heard that his friend Masombuka had been arrested in connection with another crime.

The gang of armed men who attempted to hijack Rhythm City actor Dumi Masilela in Tembisa last month had seemingly been on a crime spree that evening‚ ...
TshisaLIVE
4 years ago

In his confession‚ Nkosi is alleged to have told police that he was there when Masilela was killed but he was not the triggerman.

He claimed another of his accomplices‚ who is currently in police custody for possession of an unlicensed firearm in Germiston‚ had fired the shot which wounded Masilela. He later died at the Tembisa Hospital.

But Schutte scrutinised the police’s case.

She criticised the police for failing to conduct an identity parade with the Jeep owner and another witness who claimed to have seen the gunman who had pounced on Masilela in Tembisa‚ fatally wounding him.

“An ID parade was conducted but [the alleged gunman] refused to stand at the ID parade‚” said detective Ngwenya.

He said he had no powers over that as the Masilela murder investigation was not his matter.

The bail application of two men implicated in the hijacking of Rhythm City actor Dumi Masilela will be heard on Wednesday.
News
4 years ago

He was only handling Shabangu’s hijacking.

“But what evidence do you have in this case that has received a lot of publicity when the provincial investigation team who are meant to be hot shots don’t hold an ID parade?” questioned Schutte.

Ngwenya said they had the confession but this was not admissible in court.

He also revealed that police were yet to do a ballistic test on the firearm found on the alleged triggerman to see if the weapon found on his possession could be linked to the bullet which fatally wounded Masilela.

Nkosi is applying for bail while his co-accused‚ Masombuka is not.