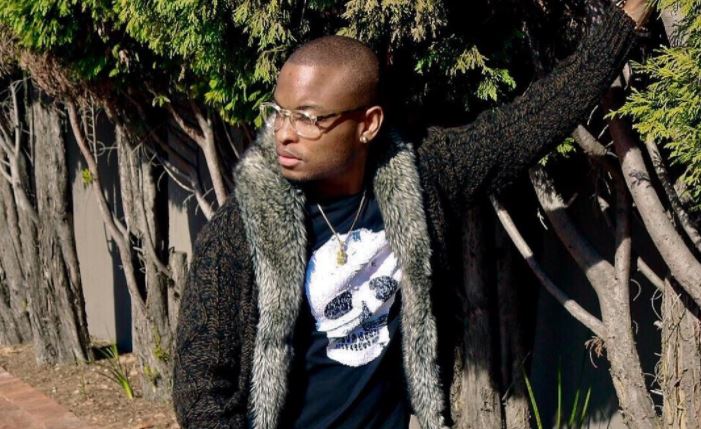 Rapper K.O said that he lost support after Caracara, forcing him to have to redefine himself.
Image: Via K.O's Instagram

Three years after releasing his massive hit Caracara, rapper K.O has reflected on how a lack of a support after the song's release nearly ruined his brand and forced him to reinvent herself.

The 2014 hit was supposed to launch the former Teargas musician's solo career, however after the hype around the single died, he struggled for support, K.O told  DJ Fresh on Metro FM.

"The rumours around my health at the time helped get people talking about Caracara. I attracted a lot of support to what I was doing around the time of Caracara but once things started dying down, that 'support' started dismantling. That is why I created new relationships, a new set up for myself and tried to find a new sound. I had to dig deep and try create a whole new path, on my own," he said.

K.O experienced a turbulent two years after the release of the single, including losing several artists on his Cashtime Life record label and struggling to release new music.

Reflecting recently on the hardships he faced during this period, K.O told TshisaLIVE that he was accused of being a "has been" and failing his artists. He put these battles into his new projects which he will be releasing soon.

"It was my time to reflect on the struggles that I faced. Some people thought that I no longer have it (star power) and didn't see my potential as a solo artist. Others criticised me for what happened at Cashtime not knowing how I sacrificed for the artists on that label and how my own career suffered because of the time I put in to promote them. I needed to clear the air," he said.