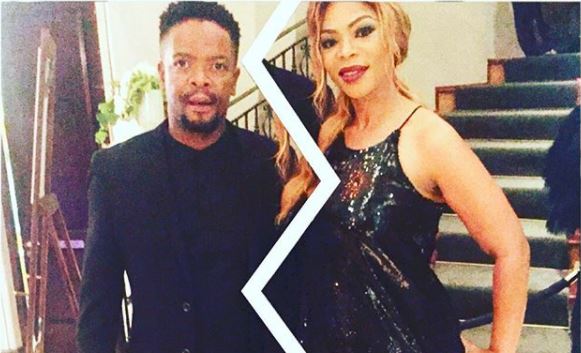 Trevor and Lucille Gumbi have released more details around their split.
Image: Via Instagram

Following a brief announcement on Wednesday, comedian Trevor Gumbi and his estranged wife, Lucille have released a joint statement detailing the reason they confirmed their split.

In a statement shared on Instagram, Trevor and Lucille explained they were separated for "some time," but delayed confirming the rumours because they wanted to be completely ready.

The statement explained that they also wanted to learn how to co-parent.

"We decided to not make our separation public, until we were able to successfully manage the process, which we now have," the statement read.

Lucille and Trevor were married for 11 years  and in a relationship for 17 years.

The pair added that they also decided to make their separation public knowledge because Trevor is set to announce a comedy tour based on his experience through this process. "We felt it was time to let everyone before any assumptions were made," added the statement.

Trevor and Lucille also mentioned that they would remain friends and would still work together on upcoming projects.

Musician Musa Sukwene is undoubtedly one of the biggest names to come out of singing competition Idols SA and despite singing about love the singer ...
TshisaLIVE
4 years ago