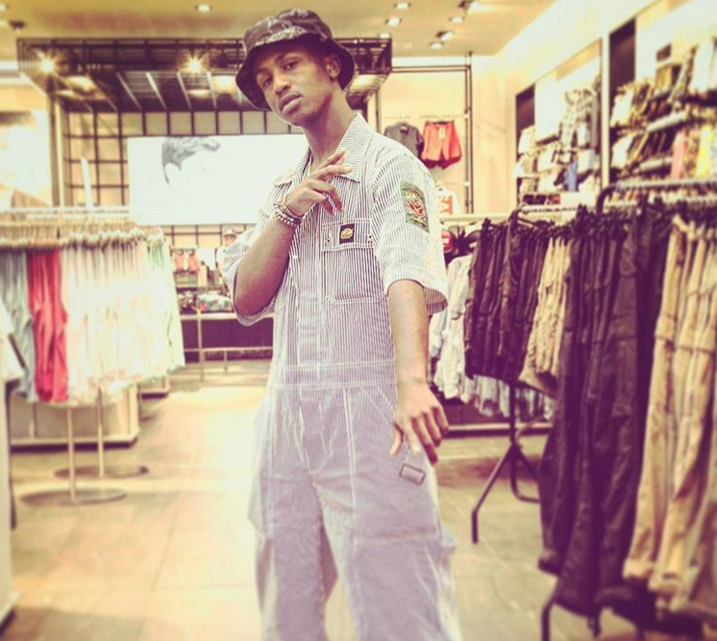 Emtee has issued a stern warning to his critics.
Image: Via Emtee's Instagram

Emtee has once again laid down a challenge to his haters, warning those who have labelled him a "whack rapper," that he would not stand for being disrespected.

In a Instagram Live video, Emtee told fans that he was tired of being questioned about his rap abilities.

"You (fans) think that I am crazy for telling me people to voetsek. If someone is disrespecting me, what must I do? You are not going to disrespect me! Pull up to me on the street (and say)'Yah, Emtee your songs are so whack'. Before you get to the second sentence, it is lights out for you b**ches," he said.

To prove that he was not just talk, Emtee recounted an experience where he and his friends took on a gang armed with hockey sticks.

"I remember one time some guys came after school at the gate, trying to run up on my friend. They came with hockey sticks and baseball bats, I don't know how we did it but we beat them, even with their hockey sticks," he claimed.

During an interview with TshisaLIVE a few months ago, Emtee said he was not scared of confronting his critics.

“I’m from the hood. I’m a hood hero. I know some hard people. People must not think that I’m a pushover because they will see. I don’t need my team. I will sort people out on my own. It’s all me‚” Emtee said.