WATCH: Black Coffee explains what it takes for him create hit remixes 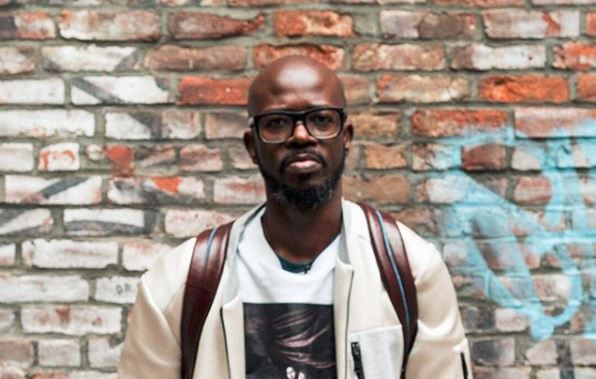 DJ Black Coffee explains that part of making great song remixes is knowing you can handle it
Image: Via Black Coffee Instagram

DJ Black Coffee has shared some of his trade secrets of what goes into remixing a song to create chart-topping hits.

In a video shared on social media, Black Coffee shared a snippet of an interview he did on Apple Music Beats 1.

"For me it's so many different things. I mostly do house music remixes. What I listen to first is 'can this song be a house music remix?' I don't care how amazing it is'. If it can't be house and I want to make a house song, then I usually don't get involved," he said.

The DJ explained that some of the elements that make his remixes successful was creating music that highlights the singer.

"I think the whole purpose is for the song to find exposure in a different market. And when I do remixes I try by all means to keep the structure, keep the vocals and highlight the singer as much as I can and just create music to back-up the singer. So that the song is all about the singer," he said.

Some of his greatest remixes include Hugh Masekela’s Stimela, Bucie's Superman (which was later sampled by Drake) and the international remix of Alicia Keys' In Common.

Rapper Sho Madjozi's unique Tsonga tracks have made it possible for her to live out her dream of sharing a stage with local and international ...
TshisaLIVE
4 years ago

Marriage ruling is a big victory for transgender rights

A judgment in the Western Cape High Court has brought relief to transgender people whose gender could not be changed by the department or who were ...
News
4 years ago