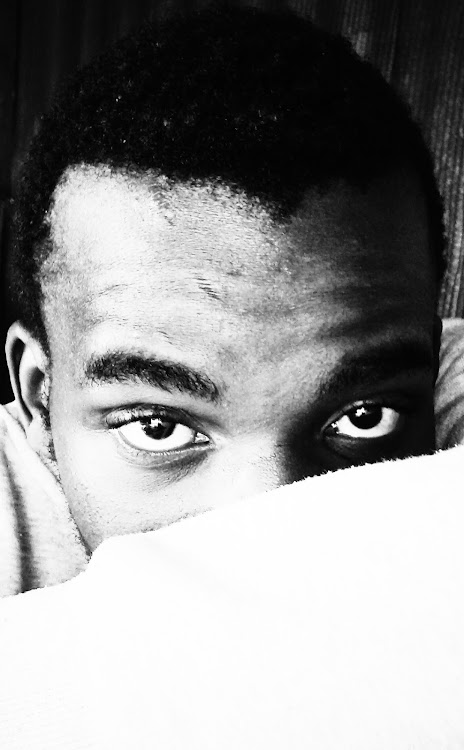 He said on Saturday the campaign was not a “wise” idea‚ nor would it “retain the respect necessary for people to invest in South Africa”.

All it had done‚ added the rapper‚ whose real name is Bobby Thabelo Moahi‚ was prove that blacks “were still a divided front”.

“Zuma isn’t the best president but he is a president non the less (sic) and deserves presidential respect‚ irrespective of his corrupt actions as president for holding the title and position of presidency nobody deserves to be disrespected like the ANC veteran who fought hard along side other current politicians and world leaders to achieve black freedom in South Africa.

For that alone Zuma deserves to be respected never mind his mishaps the reason being is that children are being subliminally taught to disrespect adults through the use of the #ZumamustFall campaign tarnishing his credibility in front of the world which only achieved nothing but a bad credit status on South Africa as a whole (sic)‚” Pope Troy said.

ANC MPs won't be punished for voting with the opposition: Mantashe

African National Congress Members of Parliament that voted for the recent motion of no confidence in President Jacob Zuma in Parliament will not be ...
Politics
4 years ago

He added: “This disrespectful behaviour advertised to foreign investors by political leaders such as Julius Sello Malema is only going to inspire hatred and division amongst South Africans specifically amongst blacks which continues to give off an impression to other races that blacks are stupid and thus continually kept at the bottom of the food chain all this #ZUMAMUSTFALL campaign has achieved is division and blacks are seen taking blacks out damaging each others property and credibility instead of us being a united front (united we stand divided we fall) like white people are‚ we are divided and stupid enough to prolong the effects of black criticism when its killing us slowly‚ The #ZumaMustFall campaign wasn’t a wise idea nor will it retain the respect necessary for people to invest in South Africa all its Done is prove blacks are still a divided Front (sic).”