AKA tunes haters: 'Does anyone criticise Travis Scott for using auto-tune? 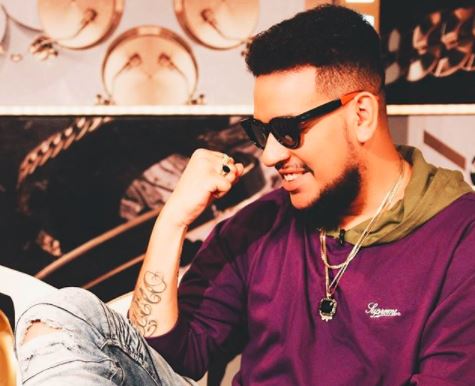 Rapper AKA addressed critics who accuse of overusing autotune.
Image: Via Blaq Smith on AKA Instsgram

Rapper AKA has addressed criticism around his use of auto-tune in his music, suggesting that it was part of his sound and nobody questioned international artists about their use of the vocal technique.

As AKA's sound has matured over the course of his 15-year music career the rapper has come under fire from some fans for "overdosing on the auto-tune".

Speaking to TshisaLIVE at the Red Bull Culture Clash preview event, in which he is a sound selector, AKA slammed the criticism.

US rapper and producer Travis Scott has built a career for his trademark vocals which involve manipulating his voice with auto-tune.

AKA explained that using auto-tune was part of the progression of his sound and a technique he would continue to use as he moved.

"Artists around the world are being influenced by Africa. I'm definitely going to make sure that I appeal to that because now is the time to push that. At the same time, I am known for coming up with new sounds so I want to combine gospel, trap, pop, bubblegum and hip-hop. I want to create a new wave,” he said.

It has been over three years since AKA last dropped a solo studio album and even though he said he felt that albums were "a little restrictive" he promised fans that he was hard at work on a new solo project.

"I will drop a new single this year. I like to make music and, to me, albums are a bit restrictive, but it is what it is. People want albums, so I will put my heart into it. Every song is a painting for me and van Gogh didn't make 12 paintings and then put them in a gallery," he said.