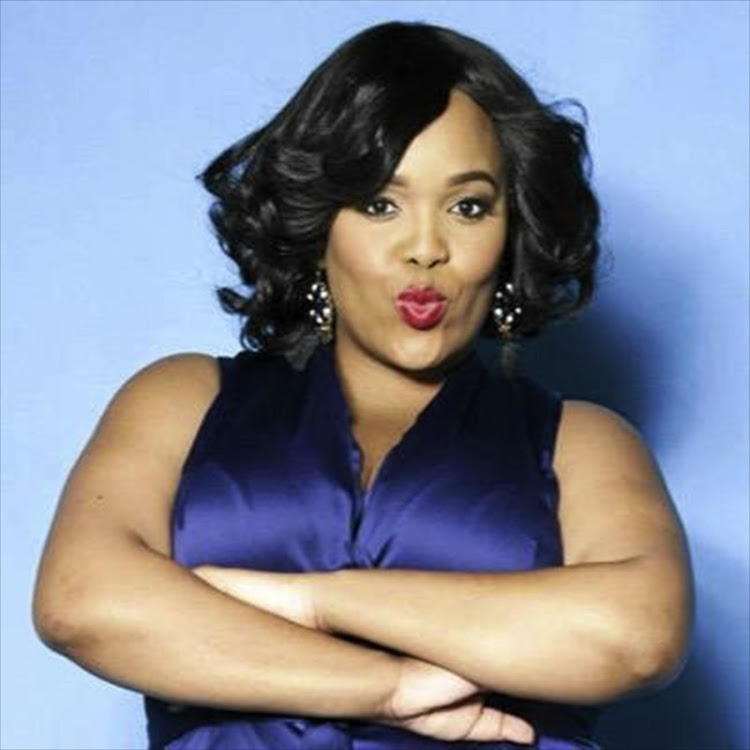 Tumi Morake said she has been racist messages.
Image: Supplied

Nelson Mandela's former private secretary, Zelda La Grange, has taken to her Facebook page to voice her opinion about the racist attacks TV and radio presenter Tumi Morake has been experiencing, saying that citizens are equally angry about the state of South Africa and we should be able to "speak about the uncomfortable stuff without wanting to destroy."

Morake opened up about the racist abuse she's had to endure since joining the Jacaranda Breakfast radio show.

She said the barrage of racist attacks hurled at her increased after she, along with her co-host Martin Bester, discussed Afrikaans singer Steve Hofmeyr's cancelled New Zealand gig.

It was reported his concert had been cancelled because of protests by locals but Hofmeyr's PR agent insisted it was canned because of venue costs.

In a heartfelt post on her public Facebook page, La Grange defended Morake and said that instead of anger towards each other, we need to direct it at the right people.

"We are all equally angry at where SA is today. Whether it's about crime, farm murders or the fact that you still don't have a job or medical aid after 23 years. Our anger at the common denominator, read government, manifests itself in our daily lives on every level. We fail to adequately direct that anger to the most deserving party so we focus on the person that is different, in SA's case, the other colour."

"Try and really understand where she comes from for saying what she did. We, Afrikaners specifically, gave black people only humiliation and disrespect for more than 40years. Raise a child that you break down every day for 40years and see what happens to that child psyche. Imagine your own birth not being registered or your dad's death not being recorded. How would that make YOU feel. Black people in SA has had to live in a diet of disdain and contempt for 40years. It's going to take a lot of time, 50+ years, to reverse the psychological damage. "

Morake posted some of the messages she has received where she was told to "go back to the bush."

She also said she would not apologise for loving her country and that people who claim to love South Africa wouldn't do so without loving the people in the country.

About what Tumi said: I had to learn that not everything I experience in life is either the alpha or omega. Ons...

Comedian and radio personality Tumi Morake has lifted the lid on racial slurs she's been receiving since joining the Jacaranda Breakfast radio ...
TshisaLIVE
4 years ago

"They were best friends and they know what matters to each other. They are going to be fighting for it now. For everything." That's the inside scoop ...
TshisaLIVE
4 years ago