Legendary musician Hugh Masekela has postponed several work commitments as the musician is set to undergo eye surgery next week.

Bra Hugh, as he is affectionately called, was set to be at an event for his upcoming collaboration with rapper Riky Rick.

However, a statement was released saying that the event was postponed as Hugh would need time to recuperate after his surgery.

The musician also underwent a medical procedure to repair tendon and ligament damage in his shoulder earlier this year.

This saw him cancel all shows and public appearances for a two month period to undergo the procedure and recover.

Pula Twala a representative from Hugh’s team told TshisaLIVE that the surgery was a medical procedure meant to improve his eyesight.

"It's a scheduled appointment meant to help improve Hugh's eyesight. We don't have any information at the moment regarding how long his recuperation period will be. We are waiting on the doctor's first to confirm his appointment and then his recovery period," she said.

The veteran musician told TshisaLIVE in July that even though he’s been advised to slow down, he is still involved in a lot of projects that are heritage driven.

“I haven’t done too badly in life so I have the luxury of choosing what I want do. I am more spread out. I am getting into television and cinema, but it is all heritage driven. I am completely heritage captured,” he said.

Hugh also recently took up the opportunity to direct a theatre play called Gone Native – The Life and Times of Regina Brooks and he told TshisaLIVE all about it. 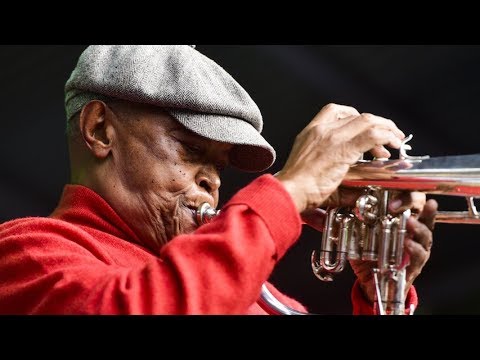