Ntando's latest album delves into 'hard to talk about' topics 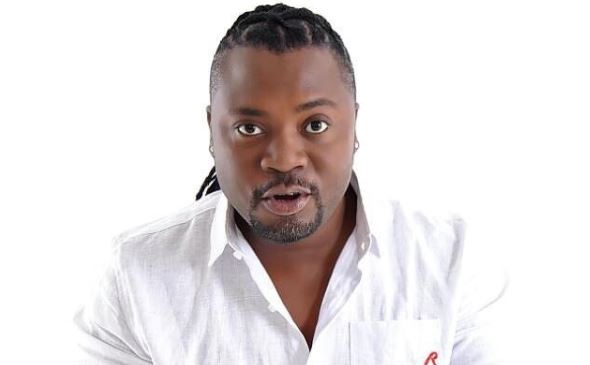 Ntando says it's time to speak out about issues facing society.
Image: Via Ntando Bangani Instagram

Having made his name synonymous to love songs, musician Ntando has never strayed too far from singing about love, however with his latest offering he has bravely ventured into a "hard to talk about" topic of Africa and land.

In an interview with TshisaLIVE, Ntando said although his album is meant to make people fall in love, he is singing about more than just the romantic kind of love.

He said he wanted to also embrace talking about Africa and it's people.

"Of course I sing about love. I'm a firm believer that love is a universal language that will never be out of fashion. But, I also think the time calls for us to speak about the issues in our society. We need to speak about our land and revive conversations around why Africans, and particularly black Africans are still not comfortable in their own land," he said.

The musician launched his album, Mayibuye (let it return) last month and said he uses the songs Mayibuye and Umhlaba Wam to particularly address some of the issues he seen.

The Nguwe hitmaker added that his album is still very much about love but that he went deeper into trying to reason that love needs to be applied in all spheres of life.

"Ever since I was child, we've been having these conversations (different extends of course) in hush tones but things like being secure and comfortable as black people in our land, needs to be spoken about. And, what better way than to speak about it from a place love?" he said.

Ntando said the reception to his latest offering has been amazing and that while many artists struggle to find their own sound, he's convinced that he's found his.

Whether she is being mocked for her "bad english" or being accused of being fake, Twitter always has something to say about Diski Divas' Sibongile ...
TshisaLIVE
4 years ago

Besties, Pearl Thusi and DJ Zinhle evidently have no time for negativity on their Twitter pages.
TshisaLIVE
4 years ago

Nasty C talks about funding his own nationwide tour

Rapper Nasty C has opened up about the lessons he has learnt since he started funding his own nationwide tour and why the project is special to ...
TshisaLIVE
4 years ago

Hulisani Ravele hits back at a 'topless' picture hater

Hulisani Ravele wasted no time in setting a person who criticised a topless cultural photoshoot she did recently.
TshisaLIVE
4 years ago