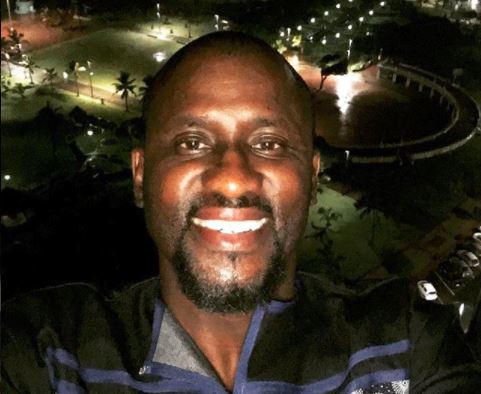 Musician Ringo Madlingozi believes people will adapt to local music if it is played more often.
Image: Via Instagram

During an interview with Gareth Cliff on Cliffcentral, Ringo said that even though he was an avid supporter of the policy, it didn't benefit him financially as an artist.

"Did you get paid?" Gareth asked, to which Ringo simply answered "No."

Ringo said that he believed that the policy failed because people were so used to listening to foreign songs.

"People have been so brainwashed into wanting to listen to foreign music. You are going to want to listen to something (if it's played all the time). There used to be this song by Judy Boucher (Can't Be With You Tonight) that I hated it until I loved it," he explained.

The musician said that if more local music was played, people would adapt and eventually grow to love their own music. Ringo added that he did not hate foreign artists, but felt like South Africans needed to change their mindset towards local music.

CONFIRMED: The Ranakas reality show to return to screens

Popular Mzansi Magic reality show based on the famous Ranaka family has been renewed for a second season and will be on air from October 12. The ...
TshisaLIVE
4 years ago

SAMA-award winning rapper iFani has hit back at a suggestion by Metro FM DJ Rashid Kay that the rapper was no longer relevant and part of local ...
TshisaLIVE
4 years ago

New mom Serena Williams has penned a heartwarming letter to her mother in which she explains that seeing her daughter's resemblance to her body ...
TshisaLIVE
4 years ago

Twitter users believe they need therapy after watching another heart-wrenching episode of Mzansi Magic's Please Step In, where rape and heartbreak ...
TshisaLIVE
4 years ago

Lorcia Cooper speaks out on being typecast as a coloured actress

After years of being typecast into the character of a "pretty coloured girl," actress Lorcia Cooper wants to break the mould of what people believe ...
TshisaLIVE
4 years ago