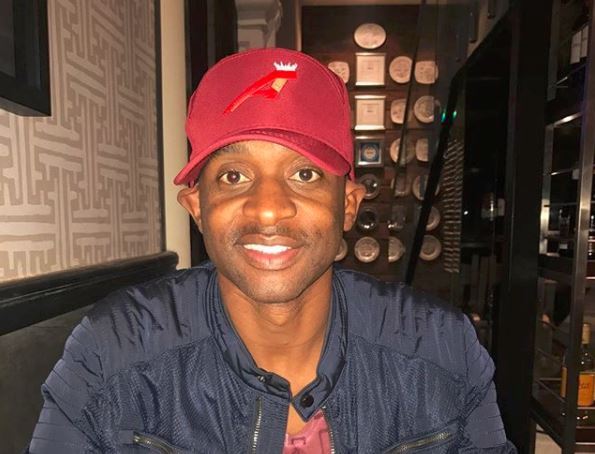 It has emerged that kwaito veteran Arthur Mafokate, who is currently in court over abuse charges laid against him by ex-girlfriend, Busisiwe ''Cici'' Twala is receiving "professional help".

"The lies being written about Arthur has affected him because he is that person that hates fighting his battles in the media. He has been going for counselling in order to recover," Brian said.

During a previous court appearance it emerged that Cici would not enter into any discussion out of court with Arthur. This after, it emerged that Arthur's defence team requested a possible mediation process.

"Cici has told us to make it clear to the media that there will be no mediation and that Arthur must face the full might of the law. Cici is in a strong state and is grateful that the public is standing up against abuse. She is hoping that justice will be served," Not In My Name spokesperson, Themba Masango told TshisaLIVE on her behalf.

A university student has caused a storm with claims that Bonang Matheba allegedly failed to live up to promises to help pay her fees seven months ...
TshisaLIVE
4 years ago

AKA has seemingly put his money where his mouth is, offering a R100k reward for evidence to back up the Nicole Nyaba cheating allegations that have ...
TshisaLIVE
4 years ago

At first I didn't want it, says Lerato Mvelase on sangoma journey

Actress and singer Lerato Mvelase has revealed that she first resisted her calling as a traditional healer because she thought it was "dark and ...
TshisaLIVE
4 years ago

A year after tying the knot to his longtime beau Gugu in a traditional ceremony, Tira said that he is "loving" married life and reflected on how it ...
TshisaLIVE
4 years ago