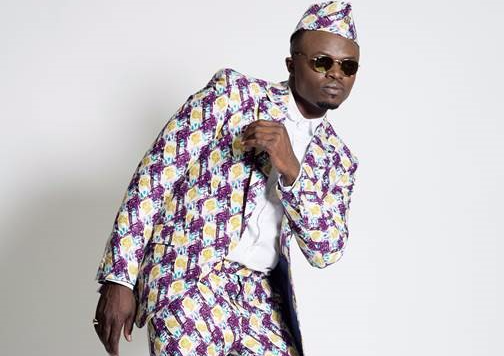 Tresor survived an attempted hijacking in Johannesburg on Tuesday.

Award-winning musician Tresor is shaken, but grateful to be alive after being held up at gunpoint during an attempted hijacking in Johannesburg on Tuesday evening.

Opening up about the incident on social media, Tresor said the incident happened after he dropped off his sound engineer in central Johannesburg. He said he was approached at a traffic stop by a person with a gun.

"I survived a horror hijacking ordeal in central Johannesburg around 6pm...I had a loaded gun right on my head at traffic stop in Braamfontein. Though I was extremely shaken, I managed to escape the ordeal with no harm. The shock hit me five minutes after the ordeal and my heart sank into my stomach," he wrote.

Tresor said that he had seen horrible things growing up in war, but had never been that close to death.

"A millions thoughts, memories and pictures ran through my mind as I saw my life flashing before my eyes. I am extremely grateful I survived without being harmed," he added.

Tresor's manager Raphael Benza confirmed to TshisaLIVE that Tresor's car was not taken in the incident and that he would be taking it easy for the next few days.

"You can imagine he is completely shaken. No one should go through that, especially as his music brings so much hope and happiness to people. He has gone through a lot. He will be taking it easy. It is too early to say but he might write about it, as a way of dealing with the shock of the incident," Benza said.