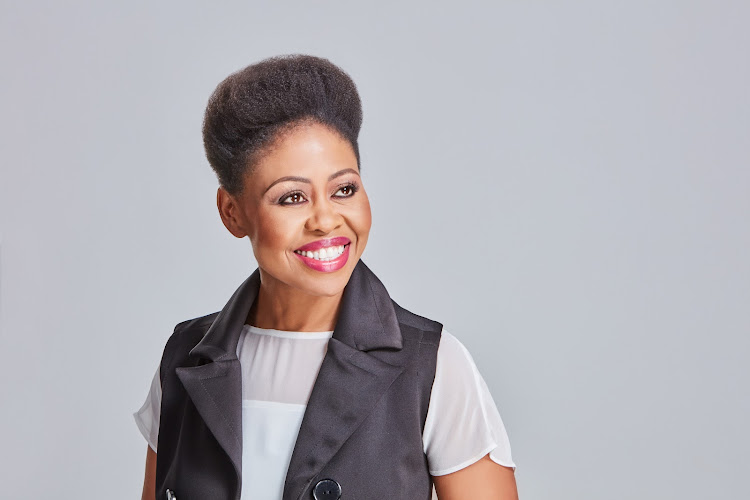 Redi has warned her followers not to fall prey to hackers who have 'hijacked' her Twitter account.
Image: Supplied: 702

Author and former radio personality Redi Tlhabi has come out to let followers know that she is still not back on Twitter, and any accounts set up in her name are fake.

In a video shared on Instagram, Redi said she hasn't tweeted since September 22, and that the situation has left her frustrated.

"I am doing something unusual. I am posting a video from my house and I am doing that because the level of hacking on my account has been so sophisticated. After four and a half days, Twitter has been unwilling...unable... I don't know to resolve this issue," she said.

Redi told TshisaLIVE it frustrated her that the situation has not yet been resolved.

"I have tried everything possible to restore my account. It has not been possible. I am not sure if any further steps are possible. I am just astounded at how Twitter is unable to deal with hackers, long after they have been reported," she said.

She said that even though the issue was "escalated to the highest level" Twitter has not been successful in sorting it out.

"Here's what is going on; I have not tweeted since the 22 of September. Anyone who has been tweeting using my name is a fake and a fraud. It is not me," she said.

The author explained that there were at least three people impersonating her on the social media platform.

She mentioned that the accounts with the handle @redithlabi, @redi_tlhabi were fake accounts, once again informed fans that her original account was also "hijacked" over the weekend.

Redi went on to show  a couple of personal items in the video to prove her "authenticity," which included her favourite shoes, fragrance, lip gloss and her wedding album.

She warned follows not to be misled or defrauded by the hackers, and said that when or if her account is restored, she would post a video to prove that it is her.

Watch the the video below:

Clearly frustrated #RediTlhabj says there are at least three people pretending to be her on Twitter.
Watch: pic.twitter.com/b19YVULweG

Award-winning musician Tresor is shaken, but grateful to be alive after being held up at gunpoint during an attempted hijacking in Johannesburg on ...
TshisaLIVE
4 years ago