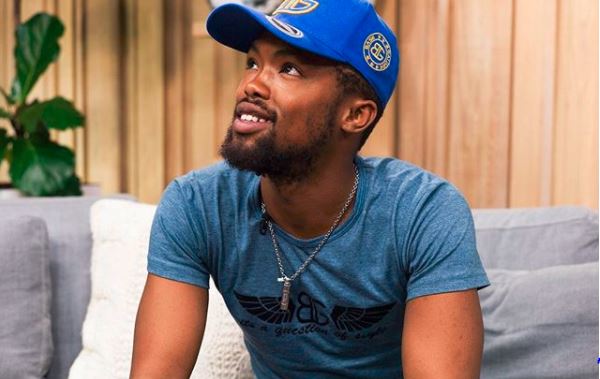 Actor Phila Madlingozi's role on Intersexions taught him eye-opening lessons about HIV/Aids and the affect it has on communities.

"The biggest one for me was the awareness of HIV/Aids. Before that I was just another kid, thinking that condoms are going to solve everything. But Intersexions showed me that this lifestyle, it takes a lot to keep it under control and that it affect people that are (often) not taught about it," he said on Afternoon Express.

The drama aimed to educate South Africans about the issues relating to love, sex and relationships – and how they can have heartbreaking and physically devastating, consequences especially where HIV is concerned.

Phila added that he also began to see the effects of HIV/Aids in his own community.

"I even found out that in my hood, there were people who are affected and infected (by HIV) that weren't speaking because there was no one to speak to. They'd go to the clinic and would be sent back, because they say 'you're a kid, why do you have HIV/Aids anyway?' So I learnt all those things while I was reading my script, attending production meetings and I realised that we are all (actually) affected, " he said.

TV and radio personality Hulisani Ravele has reflected on the frustration she experienced after being constantly rejected, and watching other girls ...
TshisaLIVE
4 years ago