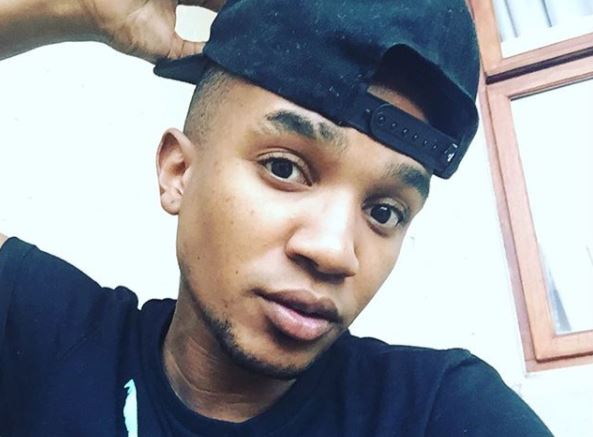 Musician Phelo Bala is not about the fame or sales, just great music
Image: Via Instagram

Musician Phelo Bala will not allow the lukewarm reception to his latest album discourage him, because of the passion that drives him.

Phelo told TshisaLIVE that he was not driven by "sales and fame," and that he knew his album would take time to win people over.

"I'm not about sales or fame. My music is different, I knew it would take a while for people to warm up to it. It's more like a diary for me. A place where I put my life experiences. Whereas other people may put things up on social media or tell it to someone, I mostly put it into music," he explained.

The youngest of the famous Bala brothers (TKZee's Zwai Bala and gospel singer Loyiso Bala), Phelo's love affair with music began from a tender age. He released his album Ndim'lo (Here I am) earlier this year and received mixed responses from fans.

The musician said that being a part of a musical family where he got musical education was a blessing and allowed him to be a versatile artist.

Phelo said that even though he was part of gospel group, Joyous Celebration, when it came to his album, the music "chose" him.

"Because I'm a versatile artist, I am able to do any type of music. But when I was working on my album, the kind of music I created chose me. I found that my sound leaned towards Afro-soul with a touch of jazz, classical, gospel and traditional," he said.

Phelo said that even though music was his sole source of income, it did not pressure him to make "popular" music, because he wanted to remain true to himself.

"I put in a lot of work and effort into my music. Others immediately fall in love with the work, while others may take longer. I am content if the music touches someone's life. Everything has the right time and I'm not one to rush my blessing," he said.

Polygamist Musa Mseleku's third wife, MaKhumalo has appealed to people to stop bullying Bonang, after she was dragged on the platform for allegedly ...
TshisaLIVE
3 years ago

Singer Loyiso Bala could not hide his opinions over Trevor Gumbi's plan to share his divorce experience with Mzansi through a comedy tour.
TshisaLIVE
3 years ago

WATCH: Minnie's mom describes the man she wanted for her little girl...

As the countdown to the debut of Minnie Dlamini's three-part wedding series gets closer, another heart-warming teaser has been released.
TshisaLIVE
3 years ago

Author and former radio personality Redi Tlhabi has come out to let followers know that she is still not back on Twitter, and any accounts set up in ...
TshisaLIVE
3 years ago
Next Article