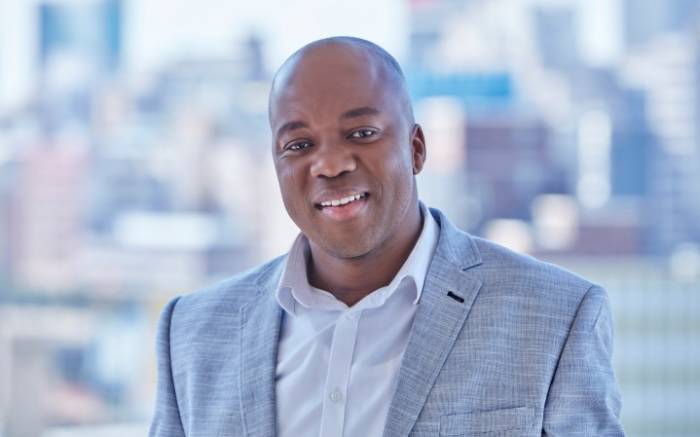 Radio personality Xolani Gwala has been off air due to some health challenges
Image: Via 702 Twitter

Three weeks after 702 announced that talk show host Xolani Gwala would be off air for several weeks to allow him space to deal with a "serious medical challenge", the star has revealed that he has colon cancer.

Speaking on the radio station on Friday, Xolani updated listeners on his condition, revealing that the cancer was at an advanced stage.

“I’m living with something big. I found out that I have colon cancer‚ which was advanced‚” Xolani told fellow 702 presenter Stephen Grootes.

His oncologist Dr Omondi Ogudi said Xolani’s cancer had spread to his liver.

Xolani, who has already had his first operation, and will start chemotherapy next week.

“It’s going to be a long fight‚ but a fight that I’m ready for,” he added.

Xolani said he found out about the cancer after suffering from a fever earlier this year.

“This was so sudden. In April‚ I was running the London marathon. Suddenly you have a fever‚ you go to the doctor and you are told you have cancer,” he reflected.

In a voice note sent earlier this month, Xolani thanked his fans for the continued support and asked for privacy during this time.

"I have asked for time off from the station, so that I can address this issue and also deal with the treatment when necessary. I will appeal for privacy and your understanding on these matters. Other than that I certainly will be back as soon as everything is sorted out," he said.

I got into a dark space, says Jimmy Nevis on nearly giving up on music

It has been three years since musician Jimmy Nevis last released an album but as he prepares for the release of a brand new project later this year, ...
TshisaLIVE
4 years ago