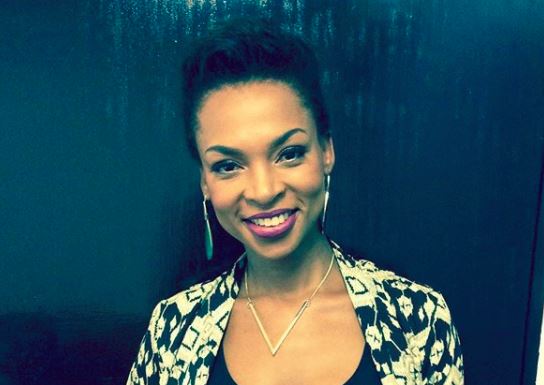 Radio personality, Vanessa Marawa has revealed that despite other people labelling her voice 'manly', she's never had a problem with it because she knew it was unique.

Vanessa told the Fresh Breakfast team that she still received calls and voice notes on radio of people who think she's a man because of her voice.

"I get it all the time, I've actually done promos around that because my listeners, people that listen to me everyday will send voice notes and they'll be like 'Sawubona bhuti Vanessa' (Greetings Brother Vanessa) and I'll be like uhhh...okay," she said.

Vanessa explained that she has embraced her deep voice and actually never had a problem with it.

She added that it has always been other people who had "issues" with her voice.

Vanessa said she realised how much she loved radio after her short stint on Vuma FM in 2013.