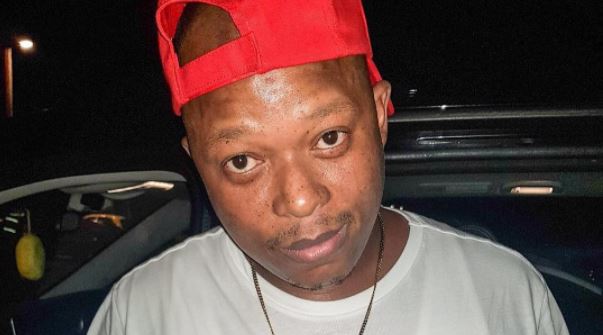 Mampintsha said that Babes was not worried about the rise of Zodwa Wabantu.
Image: Via Mampintsha's Instagram

Mampintsha has rubbished suggestions that Babes Wodumo was trying to be like Zodwa Wabantu and was threatened by the dancer's rise to fame.

Fans have called attention to Babe's outfits and performances since Zodwa shot onto the scene at the Durban July in a racy outfit and no underwear. But Mampintsha denied Babes started wearing more provocative clothes and spiced up her performances to keep up with Zodwa.

"She is not trying to be like Zodwa. Babes is the same as she has always been. She is not scared (of Zodwa) because you cannot compare the two. Babes is a dancer and singer, Zodwa is just a dancer," he said.

He admitted that Babes started to wear less clothes during performances but said that it was because summer was on its way.

"It is summer now. It has nothing to do with Zodwa because Zodwa doesn't wear underwear," he said, with a laugh.

Afrotainment boss DJ Tira, who has been involved in both Babes and Zodwa's careers apparently doesn't have a favourite between them.

"Babes is signed to (Mampintsha's) West Ink Records but Tira has helped her. He helps everyone and won't allow one to be bigger than the other, there is no favourites," Mampintsha said

Despite a number of hiccups that saw Babes miss out on attending the BET Awards and backlash from fans for her publicity stunts, Mampintsha said he was happy with the way Babes' career had been handled so far.