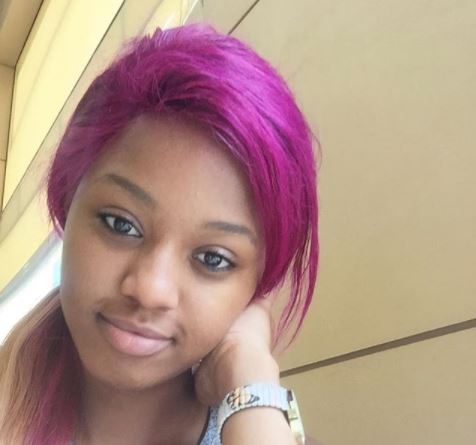 Babes Wodumo caused major traffic on Twitter last night, after she posted a revealing picture of herself with a caption that was quickly dubbed a "thirst trap".

The Wololo hitmaker is known for her racy dance moves, colourful hair, and her sexy body, which she has never been afraid to flaunt.

However, when she posted a snap of herself wearing a teeny-tiny pair of denim shorts that showed off her booty, she sent Twitter into a frenzy. The picture got over 2000 likes and over 500 retweets.

Babes captioned the saucy snap, "I love my work," which resulted in a string of memes and comments.

Here are some of the hilarious reactions:

Wow you did a great job me too I love your work 😘👌 pic.twitter.com/kq875Vp0n1

Hawu Babes Leave Us With A Link To That Ass..... I Need To Download It For uBae Wam 😂😂😂😂 pic.twitter.com/gQPsF9s1Oy

We love your work too pic.twitter.com/wf9WMfH9j7

Wow, your parents are so proud😒 pic.twitter.com/pVM5GKE6gc

Halala! Babes Wodumo and Nasty C have been nominated for the 2017 MTV EMAs in the Best African Act category. They will face off against Wizkid, ...
TshisaLIVE
4 years ago