I thought David had someone else in mind, says The Intern winner Kuena 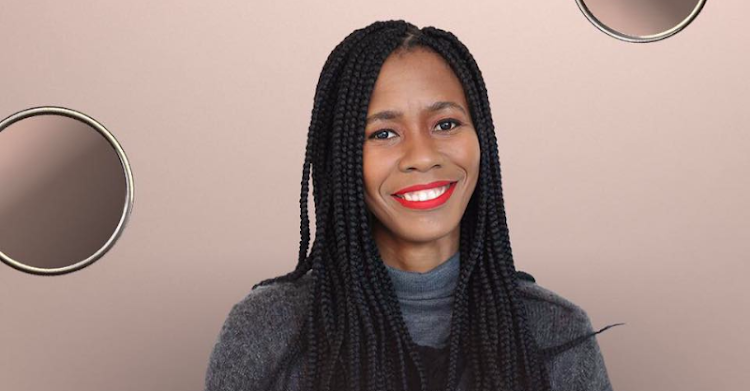 Kuena Moshoeshoe is the winner of the the first season of 'The Intern by David Tlale'.

Lesotho-born fashion designer Kuena Moshoeshoe could hardly believe her ears when she was announced as the winner of the first season of The Intern by David Tlale.

The 29-year-old fashion design graduate walked away with the title during a live-broadcast of the show's finale at Turbine Hall in Johannesburg.

"You always hope to win when you enter but I knew that social media (fans) already had their favourite. I honestly thought David had already decided on his winner, and that it wasn't me. I did not think that anything I did in the final task could change his mind but I am grateful that I was wrong and that I won," she told TshisaLIVE.

Kuena used her love of architecture in her pieces to show dramatic lines and shadow-casted shapes.

David told TshisaLIVE he was blown away by Kuena's bold designs and dedication.

"I wasn't looking for a mini-me or someone who thought like me. I was looking for someone who was consistent, punctual, innovative and hard-working. It was these life principles that impressed me in Kuena. The creativity was just a bonus," he said.

Kuena walked away with a new Mercedes Benz CLA, R200,000 in cash and a studio with equipment to the value of R250,000 as part of her prize. She will also be an assistant designer to David Tlale for one year.

"I am excited to learn the business of fashion from David and try inject some crazy to his  ranges. All I've ever wanted was to be a designer and this is a big thing for me," she added.

Thuso Mbedu opens up about being orphaned & dealing with death

Life definitely hasn't been a bed of roses for actress, Thuso Mbedu who became an orphan after the death of her mother, and then her grandmother who ...
TshisaLIVE
4 years ago

Actress Mimi Mahlasela, known for her role as Aggie Ngwenya on popular Afrikaans soapie 7de Laan, is not here for weight critics and put a fan on ...
TshisaLIVE
4 years ago

Babes Wodumo caused major traffic on Twitter last night, after she posted a revealing picture of herself with a caption that was quickly dubbed a ...
TshisaLIVE
4 years ago