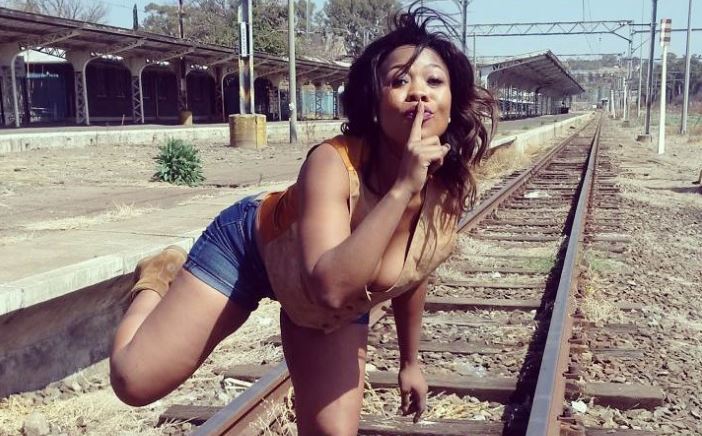 Skolopad has some spicy comments about Zodwa.
Image: Via Skolopad Instagram

The brewing tension between socialites Zodwa Wabantu and Skolopad was reignited on Wednesday, after Skolopad suggested that Zodwa was trying to be like her and Babes Wodumo.

In response to a TshisaLIVE article in which Mampintsha denied that Babes was threatened by Zodwa's fame and wanted to be like her, Skolopad said that nobody was trying to steal the dancer's shine.

"Nobody wants to be like Zodwa but she would try and be like us. We are dancers and artists and she is a dancer only," Skolopad claimed in a tweet.

Fans were shocked at Skolopad's shade and questioned why the two could not get along.

The pair will compete against each other for the title of Drama Queen of the Year at the Feather Awards, which is where the brewing tension started.

At the nominations party last week, Zodwa refused to pose for a picture with Skolopad, claiming that it would damage her brand.

Speaking to TshisaLIVE after the announcement, Zodwa said Skolopad was still crawling in the game and was looking for attention with stupid ideas.

"I'm not threatened by Skolopad, she is still crawling in this game. We are in a very fast industry and don't know what tomorrow holds for us, so it's time to make money. Skolopad forgets that we are ageing and when the opportunity lands on your lap you grab it with both hands. I'm not here to play games but to make money," Zodwa added.

Babes Wodumo caused major traffic on Twitter last night, after she posted a revealing picture of herself with a caption that was quickly dubbed a ...
TshisaLIVE
4 years ago