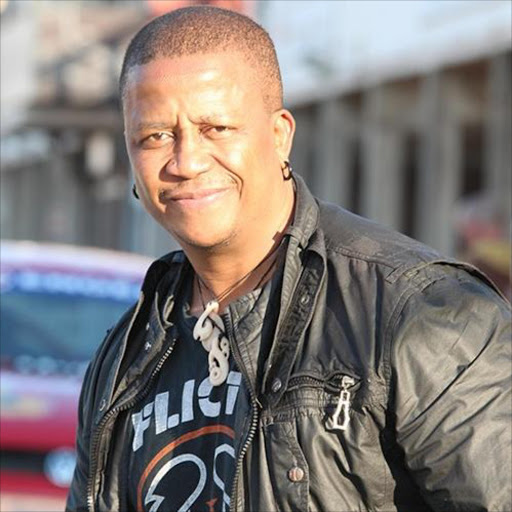 DJ Fresh has hit back at suggestions he has beef with Glen Lewis and Unathi Msengana.
Image: DJ Fresh via Facebook

DJ Fresh has shut down any suggestions that there is beef between him and radio personalities Glen Lewis and Unathi Msengana after replacing the pair on Metro FM.

Answering questions on his Metro FM breakfast show on Friday, Fresh was asked why he and Glen Lewis had not worked together after their 2001 album, Gatecrasher Meets Afrikha.

Fresh explained that the "beef" between them came from their time as rival radio hosts on YFM and Metro FM.

"When I was at YFM and Glen was at Metro FM, we both did the afternoon drive shows and there was a perceived beef between us. We would also take potshots at each other. We never hated each other. We worked together on Gatecrasher Meets Afrikha through Gallo Music because Glen had a deal there. There is no beef. The fact that we have not done a second album has nothing to do with beef."

He said that he was also "not aware" of any animosity between himself and Glen's former co-host Unathi after he took over their morning show on Metro FM.

"I know for a fact that generally, in our industry, there is awkwardness when I am doing a show you used to do," he said.

He gave an example of when he replaced DJ Fana “Khabzela” Khaba on YFM and said there was "a bit of tension" after the switch.

"He was (now) doing the show after breakfast and there was a bit of awkwardness but you move on. That is what our industry does," he added.

Speaking to Gareth Cliff on CliffCentral in May, Unathi laughed off suggestions that she was hurt by Fresh replacing her on radio.

“Things aren’t as dramatic as people make them out to be,” she said.

Somizi is planning to tie the knot next year and may have another child through a surrogate mother. The star revealed his plans for the future on his ...
TshisaLIVE
4 years ago

After confirming he has been diagnosed with cancer, radio personality Xolani Gwala has shared his fears and lessons learned as he begins his battle ...
TshisaLIVE
4 years ago

Poet and musician Ntsiki Mazwai has claimed that a well-known South African musician once raped her, making the allegation in a social media post on ...
TshisaLIVE
4 years ago

Police have confirmed to TshisaLIVE that three men currently held in connection with the attempted hijacking of Rhythm City star Dumi Masilela have ...
TshisaLIVE
4 years ago

Babes Wodumo won't get left behind for the EMAs

Babes Wodumo has seemingly learnt valuable lessons, after missing out on the BET Awards in LA in June because she did not get her visa on time.
TshisaLIVE
4 years ago