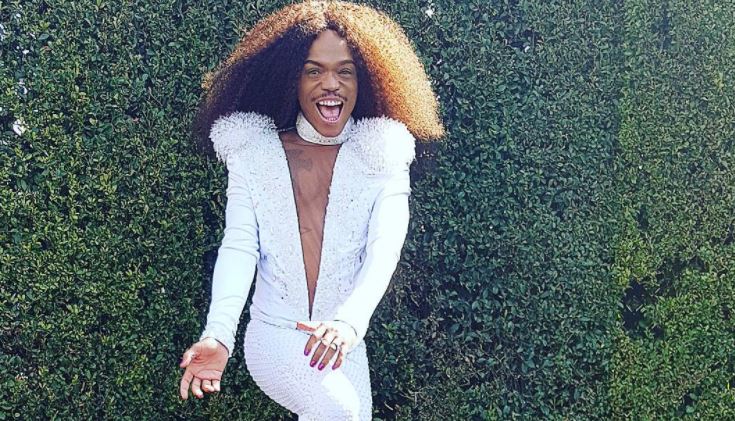 Somizi has big plans for the future.
Image: Via Somizi's Instagram

Somizi is planning to tie the knot next year and may have another child through a surrogate mother.

The star revealed his plans for the future on his Metro FM breakfast show with DJ Fresh on Friday, confirming that he and his partner could walk down the aisle as soon as next year.

"Next year! I will become Mr something," he said.

Somizi first hinted at a new romance in July, telling listeners that he was 12 days into a relationship. He later told True Love the pair had met at an exclusive champagne launch before trading direct messages on social media.

The Idols judge, who has a daughter with Palesa Madisakwane, told Fresh that he always wanted have a biological child and was overjoyed when he found out that he was going to be a dad to his daughter, Bahumi.

He said that he and his partner were now considering having a child through a surrogate mother.

"I still want to have another child. (The decision comes) out of me being selfless because my partner doesn't have a child and he wants a child," Somizi revealed.

After confirming he has been diagnosed with cancer, radio personality Xolani Gwala has shared his fears and lessons learned as he begins his battle ...
TshisaLIVE
4 years ago

Poet and musician Ntsiki Mazwai has claimed that a well-known South African musician once raped her, making the allegation in a social media post on ...
TshisaLIVE
4 years ago

Police have confirmed to TshisaLIVE that three men currently held in connection with the attempted hijacking of Rhythm City star Dumi Masilela have ...
TshisaLIVE
4 years ago

Babes Wodumo won't get left behind for the EMAs

Babes Wodumo has seemingly learnt valuable lessons, after missing out on the BET Awards in LA in June because she did not get her visa on time.
TshisaLIVE
4 years ago

Kim Engelbrecht's next conquest is Kilimanjaro

Actress Kim Engelbrecht is flying the South African flag high in Canada, where she is filming for hit US TV series The Flash, but returned home ...
TshisaLIVE
4 years ago