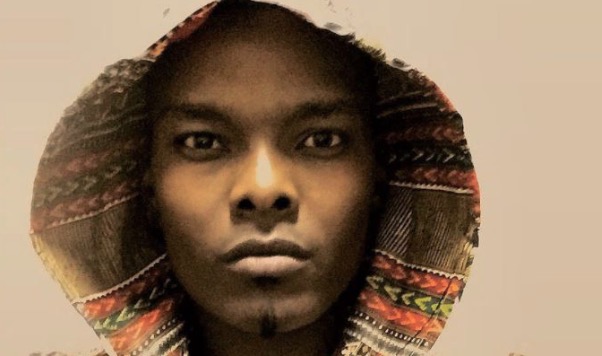 One of the suspects claims the confession was "tortured" out of him
Image: Via Instagram

One of the three men arrested in connection with the murder of Rhythm City actor Dumi Masilela on Friday alleged that the confession he made to police was beaten out of him.

The man‚ Sifundi Nkosi‚ is applying for bail in the Benoni Magistrate’s Court.

His lawyer‚ known as Mr Ledwaba‚ claimed his client had been “severely beaten” and had suffered a fractured rib as a result of the assault.

A medical record supporting his claim was handed in.

After scrutinising the medical report‚ Magistrate Elmari Schutte highlighted that Nkosi had “an isolated fractured rib but no severe injuries”.

Ledwaba‚ who refused to give his first name to the press‚ stressed that the confession was not admissible to the court‚ saying it was given as a result of torture.

“How can he have been intimidated when he was the one who handed himself to the police?” asked investigating officer Mthokozisi Ngwenya‚ who was opposing Nkosi’s bail bid.

This was the first time that the alleged assault was made known to the court.

In his affidavit‚ signed on 6 October 2017‚ Nkosi made no mention of it of the alleged torture.

In an earlier appearance‚ Ngwenya told the court that Nkosi had told police that he and five other men had driven from Tembisa to Daveyton‚ where they hijacked a Jeep. They drove off with the vehicle’s owner‚ Trevor Shabangu‚ to Tembisa‚ where they tried to hijack a second vehicle while Shabangu lay on the backseat of his vehicle.

They spotted Masilela’s vehicle and one of the men‚ Khumbuzo Solomon Mukhuba‚ confronted Masilela with a firearm.

Masilela was shot as he resisted and tried to flee his hijackers‚ the court heard.

He later died on the operating table at the Tembisa Hospital.

Nkosi and his co-accused‚ Bongani Masombuka and alleged triggerman Mukhuba‚ all stood in an identity parade at the Modderbee prison‚ where Shabangu positively identified Mukhuba.

Fingerprints taken off Shabangu’s Jeep‚ which was found abandoned in Tembisa a day after Masilela’s murder‚ were positively linked to Nkosi.

In his confession‚ Nkosi had claimed to have driven the Jeep from Daveyton to Tembisa. He was behind the wheel when Mukhuba got out of the vehicle and tried to hijack Masilela‚ fatally shooting him.

But on Friday his lawyer claimed that he was not there when his friends hijacked Shabangu and they had picked him up at a tavern ahead of Masilela’s botched hijacking.

Out of the three suspects in the crime‚ Nkosi is the only one trying to secure bail.

Police have confirmed to TshisaLIVE that three men currently held in connection with the attempted hijacking of Rhythm City star Dumi Masilela have ...
TshisaLIVE
3 years ago

Simz Ngema looks back at the happy times with Dumi

Even though Simz Ngema misses Dumi Masilela every moment of every day, she's shown incredible strength in focusing on the happy times they shared.
TshisaLIVE
3 years ago

It's been one and a half months since actor Dumi Masilela was gunned down in a botched robbery, but the pain of his death will remain in the hearts ...
TshisaLIVE
3 years ago
Next Article