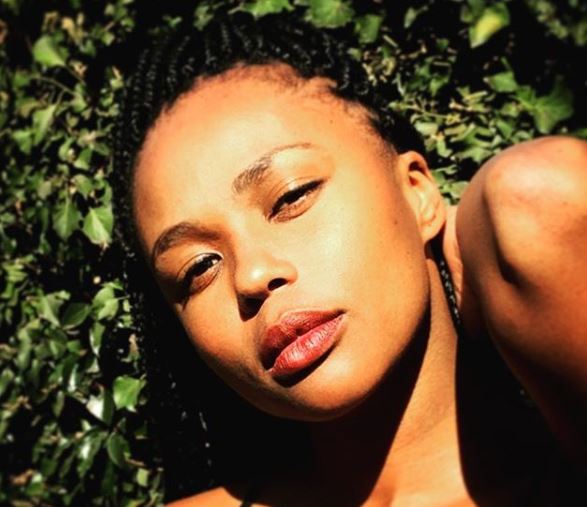 Playing twins in one show can be difficult for many actors and Thishiwe Ziqubu has opened up about accepting the challenge in a new Ferguson Films production that promises nothing but fireworks.

She gushed to TshisaLIVE about Ferguson Film co-founders Connie and Shona Ferguson, who gave her an opportunity to "explore duality" on television productions.

"I respect and adore the work that Ferguson Films puts out there. They're such an inspiration for me. As a young black couple in media, they're making things happen and get everyone excited. They are fire and that is so exciting. Actors have lost their minds going into characters but I feel supported and I feel cared for there," she said.

The actress, who plays the lead in Mzansi Magic drama The Imposter, said the support she receives from the production company makes all the effort she injects into the story worth it.

She twins Mantwa and Matshepo (who are totally opposite in personality) in the series. Thishiwe admitted that playing both characters was emotionally and psychologically taxing, but she was grateful to be trusted with the task.

The actress explained that it's been hectic and that at times that she works 16-hour days.

"It is emotionally taxing. People don't understand how switching between two roles is a lot emotionally," she said.

Socialite and video vixen, Nicole Nyaba has just taken being smoking-hot to a whole new level.
TshisaLIVE
4 years ago

Skeem Saam's Makgofe Moagi opens up about her 'home-wrecker' role

Playing a side chick on Skeem Saam has seen actress Makgofe Moagi's character top the trends list on Twitter, however while she anticipated hate, she ...
TshisaLIVE
4 years ago

Kagiso Modupe has revealed that his love for his wife motivated him to get circumcised to help decrease the chance of women being infected with ...
TshisaLIVE
4 years ago