'Cassper Nyovest was made by the people,' says the rapper 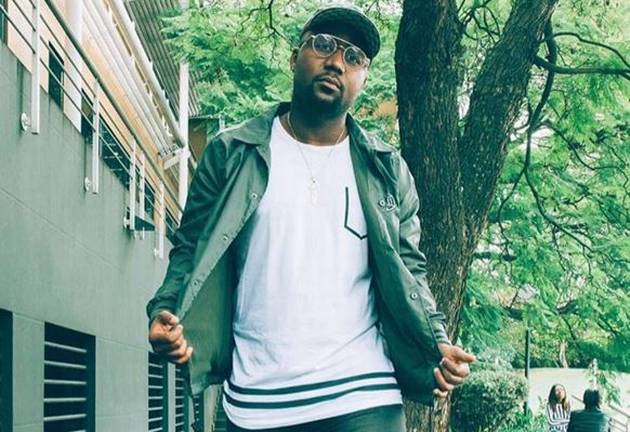 Casper has some words of wisdom about building a successful career.
Image: Cassper Nyovest via Instagram

Rapper Cassper Nyovest has credited the overwhelming support from fans and hard work for helping to build his career.

In a string of tweets the rapper said that people needed to cool down with over hyping their favourite musicians because some times it could lead to them not working harder.

Cassper said it was all about hard work, and that someone should never get to a point where they believed that they didn't need to work harder.

Cassper Nyovest was made by the poeple!!! I love you my people!!! ♥️

Stop gassing up your favorites to think they don't need to work harder. Y'all killing niggas careers prematurely. TRUST ME!!! ITS HARD WORK!

Gospel singer Sbu Noah has been left shaken, but is grateful to have escaped with minor injuries after being involved in a car crash last ...
TshisaLIVE
3 years ago

Actress Thandy Matlaila's character on The Queen is a notorious flirt and the actress has explained her stance on flirting, saying she has no problem ...
TshisaLIVE
3 years ago

DJ Dimplez has recalled the original artwork released for his latest single after it got major social media backlash for apparently perpetuating the ...
TshisaLIVE
3 years ago

YouTube vlogger, Thulasizwe "Lasizwe" Dambuza has credited Somizi for breaking down stereotypes about gay people in South Africa, and motivating ...
TshisaLIVE
3 years ago
Next Article