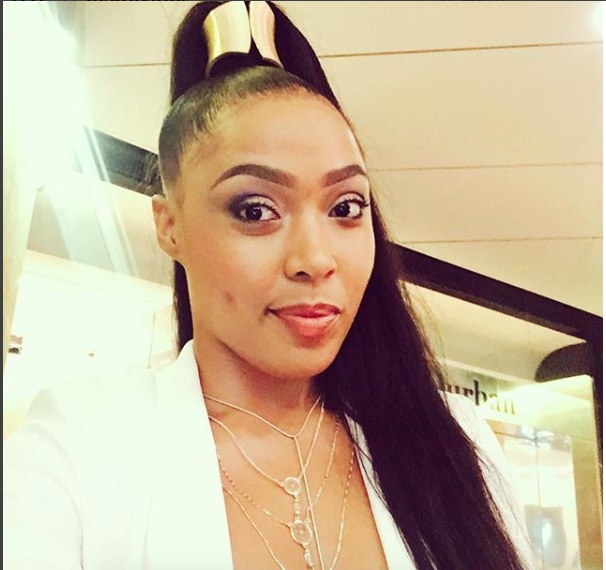 Simz has been sharing messages from Dumi.
Image: Via Instagram

As Simz Ngema now faces the mammoth task of attempting to carry on with her normal life after the death of her husband Dumi Masilela, she has slowly been returning to social media, sharing bits of her life.

In one of her most recent messages on Instagram, she posted an image of herself from Dumi's memorial service and said that she understand that the pain she is feeling isn't who she is.

"I am not the pain I feel, I'm just going through it. I am still alive, the pain hasn't killed me, that means I've already won the battle."

Just a few days before that she shared screengrabs of message between herself and Dumi.

Dumi was murdered in a botched hijacking earlier this year. Simz, who sang at his memorial and funeral, has been applauded by fans for her strength and courage.