'F*ck them all!' - Rapper PRO wants hip-hop to give veterans respect 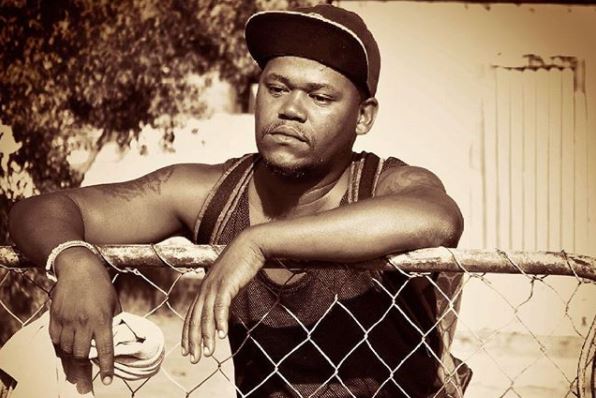 Rapper PRO, formerly known as Pro Kid, has lambasted the new crop of hip-hop artists in Mzansi, who he claims have forgotten the legends that went before them and not given them enough respect.

The hip-hop veteran claimed that while new artists were quick to use samples from older artists, they did not appreciate or respect those who had pioneered the genre.

Drawing attention to hip-hop veteran HHP, PRO said that he was saddened by the way the artist had been neglected by those he had worked so hard for in the industry.

"The ones that came after HHP, I don't think they embraced him. They didn't treat him right or appreciate him. They are quick to forget the people who put them there. People who were once your friend don't f*ck with you anymore."

He said he went through a similar struggle and was angered by how quickly artists were replaced and discarded in the industry.

It has been several years since PRO last released an album and the star tried to carve a comeback with a new album early last year, only to delay the release several times.

"So many things have come up and I have been really busy. I am still working on the album and I am hoping to release it by April next year," he added.

He said that he was not worried about being forgotten or his music not selling as much as it previously did.

"I'm one of the few pioneers in this industry and you cannot mention the genres without me and other guys like Brown Dash. My music will still do well," he said.

Musician and TV personality Nomuzi Mabena has passed on the baton of Skhanda Queen to dancer Zodwa Wabantu, insisting the entertainer is now the one ...
TshisaLIVE
4 years ago

As if the nation hadn't already been going through the most this week with the cabinet reshuffle and Dumi Masilela's TV memorial, popular Mzansi ...
TshisaLIVE
4 years ago

The People's Bae aka Mbuyiseni Ndlozi is known for his prowess with words, but his birthday message to his alleged bae Mmabatho Montsho left Twitter ...
TshisaLIVE
4 years ago

Fans of Rhythm City were left in tears on Wednesday when the show paid a final tribute to actor Dumi Masilela with a touching memorial service ...
TshisaLIVE
4 years ago

IN MEMES: Papa Penny talks condoms and it's hilarious!

Papa Penny left Twitter in stitches after he dubbed his mother a hero for not putting him in a condom and throwing him away. The show might be in its ...
TshisaLIVE
4 years ago

'Divorce happens, it's part of life' - Trevor Gumbi on his comedy tour

Trevor Gumbi doesn't expect people to be surprised over his decision to express his divorce journey through a comedy tour, reasoning that he's always ...
TshisaLIVE
4 years ago