I am not a sangoma or a prophet, says PRO 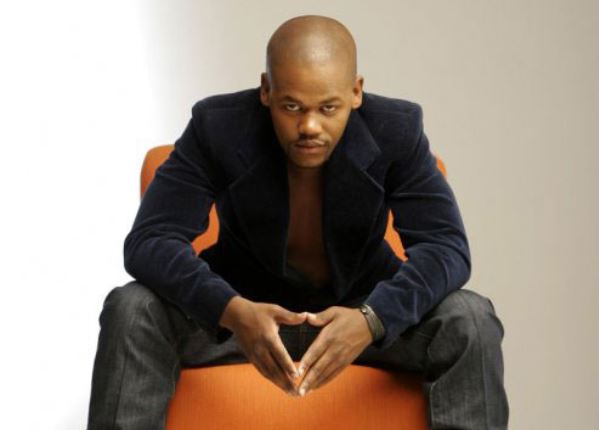 Hip-hop veteran Linda "PRO" Mkhize, formerly known as Pro Kid, believes that he was born with a special gift that allows him to help others heal, but denies that he is a sangoma or traditional healer.

The Soweto hitmaker told TshisaLIVE that he has always received messages from his ancestors through dreams and underwent spiritual training to refine his gift.

"It wasn't really about becoming a traditional healer. It was just that when you are a spiritual person, your elders who have passed on, show you certain things. I see things, most of the time it is something that I need to do or a message to take action. People might think I am a prophet but I am not a traditional healer or prophet, I am just PRO," he said with a laugh.

He said that people have started to recognise his gift and have made him a spiritual counsellor in his community.

"I am a leader. This gift is to help people, like those who are homeless or need support. I don't do medicine, I just try to reach people through support and music. It is amazing how you can touch a person's life through music or just being there," he said.

He said he realised that he needed to do more after he dreamt about his grandmother who died five years previously.

"In the dream she gave me money, but when I split the paper, there was only invoices. I interpreted it to mean that I should send money home. Since then, they (the ancestors) have sent me all over the show to help. Sometimes there is a fight at home which no one is telling me about and I will go home and find that there is a fight," he said.

He said that he was not sure where his gift would take him and was taking it one moment at a time.

"I don't know what will happen with it and who I will help, but I am not a traditional healer. I am on a different level," he added.

Musician and TV personality Nomuzi Mabena has passed on the baton of Skhanda Queen to dancer Zodwa Wabantu, insisting the entertainer is now the one ...
TshisaLIVE
4 years ago

The People's Bae aka Mbuyiseni Ndlozi is known for his prowess with words, but his birthday message to his alleged bae Mmabatho Montsho left Twitter ...
TshisaLIVE
4 years ago

As if the nation hadn't already been going through the most this week with the cabinet reshuffle and Dumi Masilela's TV memorial, popular Mzansi ...
TshisaLIVE
4 years ago

Fans of Rhythm City were left in tears on Wednesday when the show paid a final tribute to actor Dumi Masilela with a touching memorial service ...
TshisaLIVE
4 years ago

IN MEMES: Papa Penny talks condoms and it's hilarious!

Papa Penny left Twitter in stitches after he dubbed his mother a hero for not putting him in a condom and throwing him away. The show might be in its ...
TshisaLIVE
4 years ago

Pulane Lenkoe has revealed to TshisaLIVE that she has found love again and is in a happier space, after allegedly being physically and emotionally ...
TshisaLIVE
4 years ago