Like most doting dads, veteran actor Dumisani Dlamini lights up with pride when he speaks about the waves his daughter, Doja Cat is making in the US.

Dumisani told TshisaLIVE in an exclusive interview that after the Sarafina! tour wrapped up he decided to stay in the States, where he fell in love with a Jewish-American woman called Deborah Elizabeth Sawyer, and started a family. They had two kids together, one of which has turned out to be a well known singer. 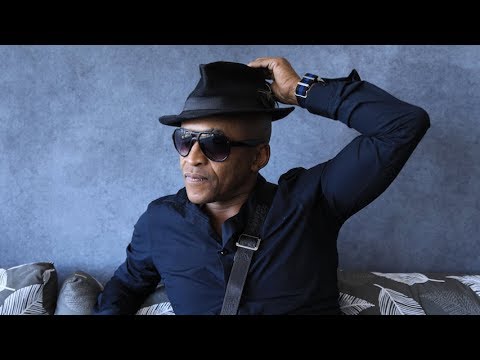 The actor explained that after staying in America for more than 15 years, he couldn't escape the homesickness he felt. So he returned to South Africa with the intention of bringing his "American family" at a later stage, but things didn't go according to plan.

However, Dumisani shared that he has maintained a close relationship with all of his children.

"I am close to my kids, all of them. I love them and they love me."

Dumisani said that the one lesson he hopes his children could learn from him, was to be humble.

"I want them to be humble and also don't live to impress. I know I have a light wherever I go, so I don't need to try (too hard) to shine. People respect me because I respect them."

And, during our interview, Dumisani showed us that the apple didn't fall far from the tree, when he dropped some hot bars. 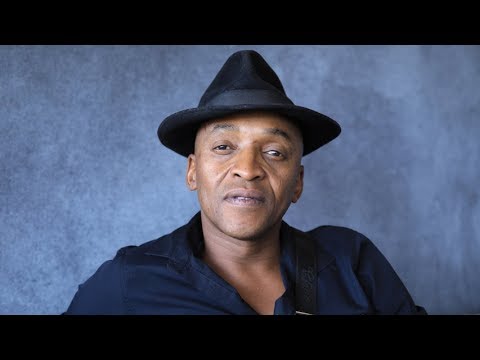