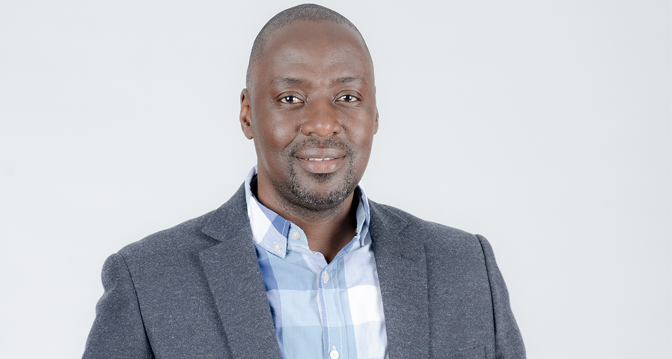 Mzansi has just decided that it should be made compulsory for every child to have a DNA test at birth after yet another drama-filled episode of reality show Utatakho.

Fans were shocked on Tuesday evening when 25-year-old Samkelo appeared on the show to try to find his biological father, only for the two men who he thought it might be to be ruled out by a DNA test.

Samkelo's mother came under fire for "not revealing her secrets" and for also claiming that he did not "beg" for information about his father.

Fans had enough of the drama and took to Twitter to declare that all births from now on should be accompanied with a DNA test.

Paternity tests must be compulsory at birth #Utatakho

#Utatakho imagine if DNA tests were sold in the shops, Cheap. There wouldn't be any of these problems... pic.twitter.com/1F5ydPWugo

At this rate I think I'll give birth to my baby and take them for DNA. Angisazithembi kwamina. #Utatakho

Damn if ever get a girl Pregnant, I'm low key doing DNA test ngeke phela Lobufebe is on another level #Utatakho pic.twitter.com/mTljeKTEcs

This might help to avoid #utatakho A future solution...😂😂😂 pic.twitter.com/OHN2Taf1J5

Some users also poked fun at the eyebrows of one of the women who appeared on the show.

Those eyebrows on fleek or on flop? #Utatakho pic.twitter.com/zDhKK4EnTG

Aunties eyebrows are a wow, in fact a yeses #utatakho pic.twitter.com/3LTVUAsWVS

Despite having had a few health challenges this year, veteran singer Winnie Khumalo has never felt any better and has dismissed reports that she is ...
TshisaLIVE
4 years ago

After almost shutting down the internet on Friday with the release of their debut album Gqom Is The Future, Distruction Boyz have taken time out from ...
TshisaLIVE
4 years ago