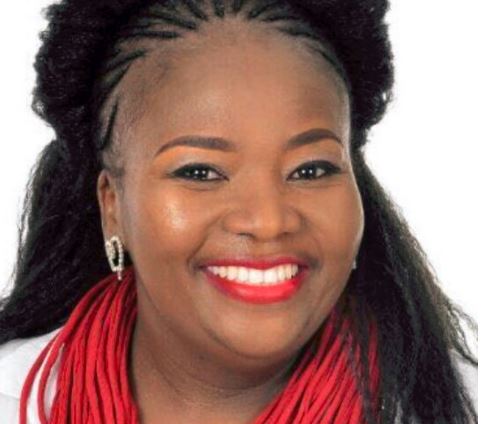 Singer Winnie Khumalo wants her fans to know that she is alive and well.
Image: Via Instagram

Despite having had a few health challenges this year, veteran singer Winnie Khumalo has never felt any better and has dismissed reports that she is currently "bedridden".

Winnie took to her Instagram to blast the story published in Sunday Sun, which reported that the Yile Gqom hitmaker has been "stuck in bed for two months".

"There was a story written about me saying that I am bedridden. I'm not bedridden, as you can see I am alive and well. Akona bedridden niks (There's no bedridden here)," she said in the video.

Earlier this year, the singer went under the knife to remove an abscess that developed in her buttocks. The musician explained to TshisaLIVE at the time that other than her ulcers, her other health problems were caused by a stage fall during Brenda Fassie's musical in 2010.

However, following the recent reports, Winnie assured her fans that all is well with her.