I am scared of being forgotten as the girl next door, says Zahara 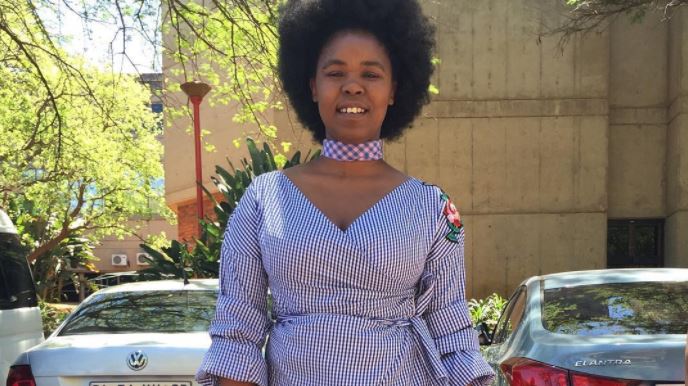 Zahara doesn't want rumours about her personal life to change how people see her music.
Image: Via Zahara's Instagram

She may have won over Mzansi's heart with her powerful vocals but songbird Zahara's biggest fear is that she will not be remembered as the girl next door who changed lives through her music.

Zahara's personal life has been the subject of speculation and media reports for several years and the star told TshisaLIVE that she was scared these reports about her would overshadow her talent and change the way people see her.

"There have been a lot of things said about me. A lot of untrue things like I am a drunk and I am this and that. And it scares me that I could be remembered for those things and not my music. They (the public) have forgotten who I really am and that I am the girl next door," Zahara said.

Zahara said that she was trying to fight this by focusing on her music and not chasing fame.

"If I was chasing fame, I would put out singles and do promotion stunts for it, but I want people to hear my whole story. So I didn't put out singles, but released the whole album and let people decide what to listen to. Even the radio stations are playing different songs - the ones  they like best. That is what I want," she added.

Zahara's latest album, Mgodi, sold over 15,000 copies in the first 24 hours of its release earlier this month, something she said proved that her music had the power to change people's perceptions about her.

Three years on: No justice for Senzo Meyiwa

Today marks three years since Bafana Bafana goalkeeper, Senzo Meyiwa was killed during an alleged robbery at his then girlfriend, Kelly Khumalo's ...
TshisaLIVE
3 years ago

After trading shade during a heated exchange on Twitter this week, Lerato Kganyago and plus-size model Thickleeyonce have settled their ...
TshisaLIVE
3 years ago

Fans nearly thought that Penny Penny was on a mission to find a missing father when Uthathako host Nimrod Nkosi showed up on his popular reality show ...
TshisaLIVE
3 years ago

Cassper Nyovest landed himself in hot water with fans this week when he reposted a message claiming South Africans do not support each other. The ...
TshisaLIVE
3 years ago

Cici on dating in the industry: 'It will never happen again'

Even though the past four months have been an uphill battle for songstress Cici, she has also learnt difficult lessons from this journey.
TshisaLIVE
3 years ago