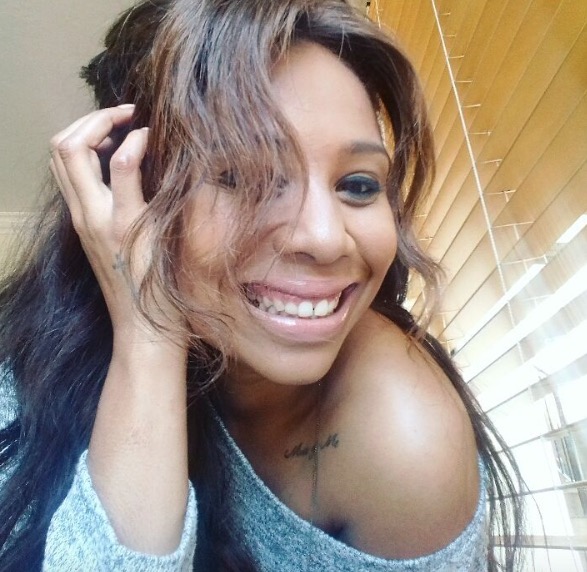 Lungi Naidoo is focussing on happiness.
Image: Via Instagram

Singer Lungi Naidoo knows first hand what it's like to be the subject of tabloid headlines after her very public split with crooner Brian Temba back in 2014. But 2017 has seen her bounce back from that dark time with the release of her dance album, Black Diamond, which was released earlier this year.

The couple were rumoured to have had a public spat backstage at the 2014 Gauteng Sport's Awards and now Lungi has opened up about that dark period in her life.

"I didn't eat and I took sleeping pills day and night. My sisters drove from KZN and got into bed with me and we cried together," she told Drum magazine.

She said it took a lot to pull herself out of that unhappy period of her life.

"At the time I was bitter and thought he was being cruel because the break-up came from nowhere."

Last year she posted a picture of herself with Brian, indicating that the couple had made friends and left their beef in the past.

Time and music also helped her move on. With the release of the album, on which she worked with DJ Black Coffee, Lundi's struggle has been worth it.

"I did not get into music. I was born to do this. Music got me and for me it goes beyond music. I feel that God chose me to make a difference," she told HuffPost.