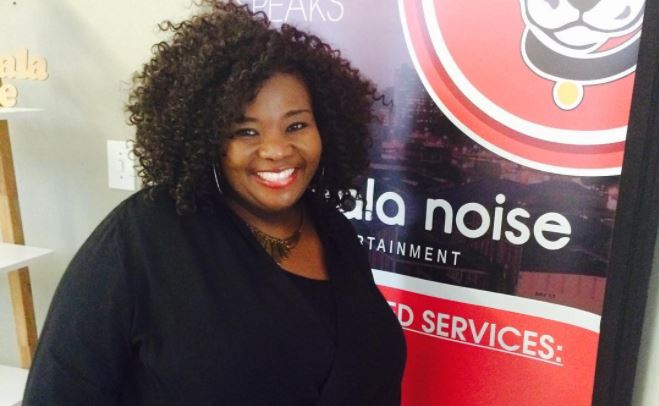 Winnie Khumalo is on the mend and performed at a celebration for Zimbabwean president Robert Mugabe over the weekend.
Image: Via Winnie Khumalo's Instagram

Musician Winnie Khumalo is still recovering from surgery to remove an abscess that developed in her buttocks, but put aside her health challenges to perform for Zimbabwean president Robert Mugabe over the weekend.

The star performed alongside Uhuru at the Youth Presidential Interface Rally in Bulawayo and told TshisaLIVE that she got to perform for thousands of onlookers, including Mugabe.

"I didn't get to speak to him because security was so tight at the stadium where we were performing but Zimbabwe loved us so much that they demand we performed at a club after. It was packed!" she said.

Winnie joked that unlike Zodwa Wabantu, who was prevented from performing at a show in Zimbabwe partly over fears that she would not wear underwear, she packed in her undies.

"I wear my undies. Zodwa doesn't and that is how she brands herself. I brand myself in my own way," she said with a laugh.

The star, who appeared at the DStv Mzansi Viewers’ Choice Awards three months ago in a wheelchair, once again slammed suggestions that she was bedridden and assured fans that she was well enough to perform at the moment.

"I am not 100 percent healed, I am 90 percent healed because I still have to go to theatre in May, but I am okay. I was walking fine in Zimbabwe and there was no problem. It only affects me when I am cold. I still have stitches that need to be removed but I am focusing on my recovery," she said.

While social media has launched many careers, not many people have success stories that have left them personally shook, but style influencer Kefilwe ...
TshisaLIVE
4 years ago

Thando claps back at 'unemployed' claim

There is a nothing like a quick reminder of the different levels between a troll and a celebrity to put them back in their place and Thando ...
TshisaLIVE
4 years ago