Dr Tumi opens up about money struggles and 'being broke' 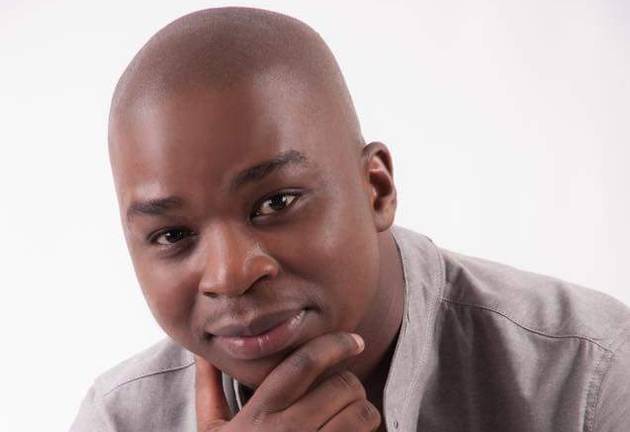 Dr Tumi opened up about his money issues.
Image: Supplied

Dr Tumi has challenged the traditional stereotypes of doctors being wealthy, revealing that his own idea to start a medical practice left him broke and swimming in debt.

Speaking to Metro FM's Rams Mabote, the popular gospel star and registered doctor recounted how he had been "proper broke".

"I have been proper broke at a point where it was really a struggle to get by. I've learnt lessons that were important to learn then so when I made more I knew how to manage it,"

He said that some of his financial struggles came from him assuming that money would flow after he opened his practice.

"When you get into a medical practice, you get excited, you think that you are going to be wealthy but then you realise that this thing is not as profitable as I thought and you have committed yourself to so much debt that it is a mission to get out of. Some of the debt I only recently got out of," he revealed.

Having discovered music was his calling, Tumi now focuses most of his time and energy on performing and recording songs.

He acknowledged that many celebs had squandered their wealth, and warned against using money to impress other people.

"One of the biggest mistakes we make is living lifestyles to impress people and convince them we have made it. We waste a lot of money to portray a certain image.You don't have to do what other people are doing," he said.

Dr Tumi has transformed the gospel industry and earlier this year filled the Ticketpro Dome in Johannesburg - a first for a gospel artist.

He told TshisaLIVE at the time that he hoped the show would encourage others to dream big.

"This concert shows that if you have a dream and the willingness to see it become a reality, you can. You need to keep your faith, work hard and find others that are willing to help you. But no dream is impossible," he said.

Generations: The Legacy actress and reality star Manaka Ranaka has been in the industry long enough to pick her battles, and is ready to take on ...
TshisaLIVE
4 years ago

Weeks after being found "dazed and almost naked" in a stranger's garden, Maskandi artist Sthembiso "Mroza" Fakude has reflected on the "unbearable" ...
TshisaLIVE
4 years ago