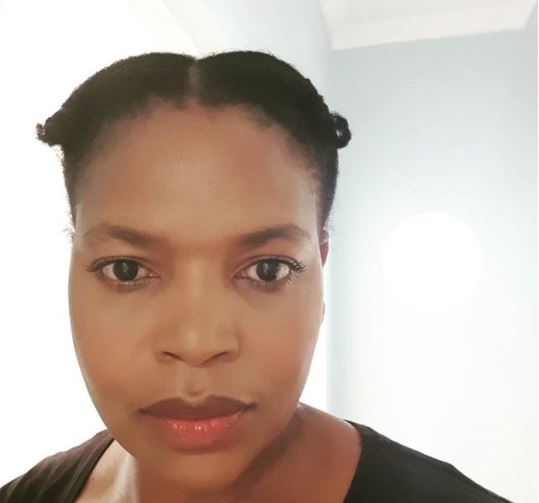 Veteran actress Florence Masebe hopes her book will help other mothers in their grief.
Image: Via Instagram

Two years after Florence Masebe's life was turned upside down after she lost her 18-month-old son in a drowning accident, she has shared intimate details of that fateful day.

Speaking to Drum ahead of the official launch of her book The Heart Knows, the actress remembered how she was feeling as she held the lifeless body of her beloved son.

"Until that day, when I held my dead son in my arms for hour while waiting for forensic pathology to come and fetch his body, I had never imagined the pain a mother goes through when she loses the child she birthed."

Florence lost her son on the morning of her birthday two years ago when he fell into a pool and drowned at her Johannesburg home.

The veteran actress has withheld her story, grieving privately since she lost her son Masakona in 2015. However, Florence announced that she would be launching a book in which she has penned down poems where she shares her journey through grief.

The 44-year-old said on social media she hoped the book, which documents her time of mourning, would help other mothers dealing with the same pain.

"I lost a huge part of me when I lost you my Prince. I still don't share much of that pain and grief with anyone outside my immediate world. When all seemed too dark to ever let any light in, my knowledge of your love gave me much needed strength. I know I'm not the only mother in grief. That is why I turned my loss into a book in your name. The heart knows," she said.

Florence confirmed to TshisaLIVE that the book would be released on November 13 in Joburg (and November 16 in Polokwane).

"It is a collection of poetic mourning or poems written during my time of mourning," she said.

Why are you marrying a 'serial cheater?' - Twitter asks OPW bride

Another episode of Our Perfect Wedding left Twitter feeling like brides, who featured on the show were "settling" for less than they deserve by ...
TshisaLIVE
4 years ago

'It's nice to act crazy at times, I love it' - Rami Chuene

Fans seem to latch on to whatever role actress Rami Chuene portrays and the actress has explained that it is because she manages to bring out the ...
TshisaLIVE
4 years ago

WATCH: Who's your money on? Fans divided as Idols SA heads for finale

As the latest season of popular TV music reality show Idols SA draws to an end, fans of the show have taken to social media to argue over why their ...
TshisaLIVE
4 years ago

Vuyo Ngcukana: Sexually fluid Schumacher has taught me a lot

The Queen's Schumacher has helped spark conversation around sexual fluidity when the character, portrayed by actor Vuyo Ngcukana, moved between ...
TshisaLIVE
4 years ago

It was revealed on Tuesday's episode of Trending SA how Nina Hastie had "dismissed" Cassper Nyovest 'courting' skills back when they were still teens ...
TshisaLIVE
4 years ago