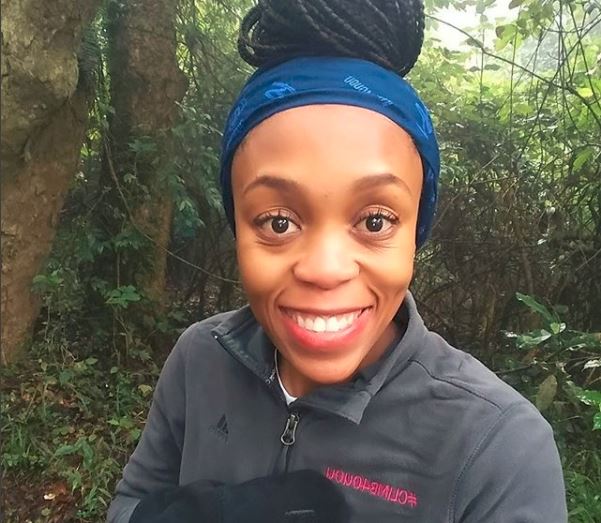 Before the death of her husband Gugu, Letshego Zulu was a fitness fiend. She ran pop-up gyms and was always promoting some or other run and cycle event.

On 18 July, when Gugu died while trying to summit Mount Kilimanjaro, she lost her passion for sport and exercise.

"The first three months were the hardest," she told Women's Health.

Between navigating being a widow, single mom and still trying to manage her career, a friend called her and asked when was the last time she had exercised.

“She asked me when the last time I had exercised and I responded, 'Mount Kilimanjaro.' She said to me, ‘Gugu is sitting there shaking his head, because he knows you’re not doing something that makes you happy and I know that exercising makes you happy, so get off your butt and go for a run or do something.’”

She said that if it wasn't for that phone call, she probably would've given up on something that was her life.

“Sport became my coping mechanism. It’s absolutely anchored me in the sense that I had an outlet, something to focus on.”

And she regularly keeps her fans and friends updated on her social media accounts, showing off her love for getting that heart rate up.