Mthokozisi on abuse claims: Let the law take its course 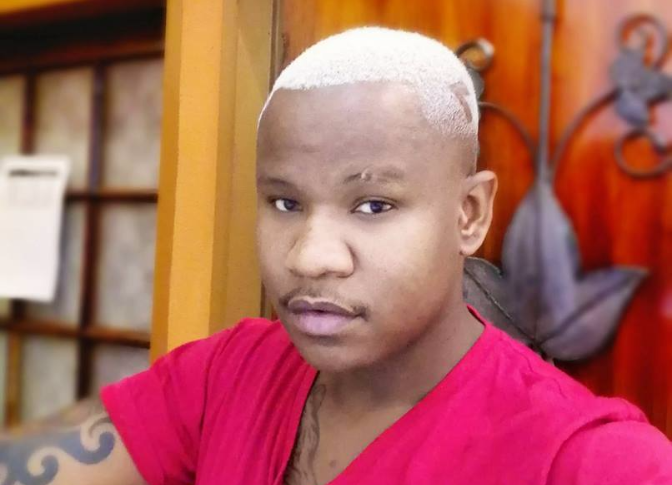 Mthokozisi has said South African's should take a stand against violence on women and children.
Image: Via Facebook

Idols SA runner-up Mthokozisi Ndaba has responded to claims that he allegedly assaulted a young woman in Johannesburg on Saturday, urging fans to "continue taking a stand against violence on women and children".

Mthokozisi made headlines over the weekend when pictures of the apparent abuse were shared on social media, showing the alleged victim's bloody lip and broken tooth.

In a statement released on Tuesday, Mthokozisi claimed he had returned to Johannesburg to cooperate with police and said the law should take its course.

"In as much as this has affected me, the craft God blessed me with, my family, friends & fans negatively; let us please let our SA law handle the matter rightfully."

He went on to urge SA to "continue taking a stand against violence on women and children".

The accusations against Mthokozisi caused a raging debate on social media when the claims emerged with many hitting out at the victim, claiming she was "looking for attention."

In the statement, the star pleaded with his fans not to  attack the alleged victim over her claims.

"I plead with TeamMthokozisi and everyone to not attack the complainant on social media. We do not know what issues she may be dealing with."

Hillbrow Police Station spokesperson Sergeant Mduduzi Zondo confirmed to TshisaLIVE that a case of assault had been opened against Mthokozisi on Saturday and that no arrests had been made.

He added that the matter was still being investigated and the star had not yet come to the police station or been brought in for questioning.

"We are just investigating the incident and finalising a few other things . He has not come to the police station and has not been required to yet."

Mthokozisi lost out to Paxton Fielies in the Idols SA finale earlier this month and refused to do media interviews in the days following the loss. Mzansi Magic confirmed to TshisaLIVE at the time that he was receiving "assistance" to deal with the loss.

The woman, meanwhile, in an interview on East Coast Radio urged Mthokozisi to "come out of hiding" and tell the "truth" about what happened.

TV personality Minnie Dlamini, aka Mrs Jones has once again sent the rumour mill into a frenzy with speculation that she's pregnant.
TshisaLIVE
4 years ago

Let me live, says Psyfo on moving on from Hulisani

Music producer Sipho "Psyfo" Ngwenya has responded to fans who have criticised him for moving on from TV and radio personality Hulisani Ravele, ...
TshisaLIVE
4 years ago