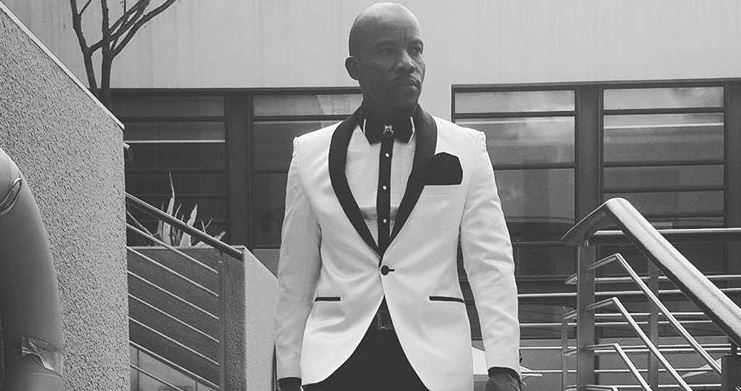 Rhythm City actor Mduduzi Mabaso is known for playing the role of dodgy club owner, Suffocate on the popular etv soapie, but the star is nothing like his character. And,  gets uncomfortable when people assume he wants to encroach on their territory or steal their women.

The former Yizo Yizo star said that he had played several roles on TV but always seemed to be cast as a gangster, when he was in reality a "softie".

"I am very soft. Most of the characters I have played are hardcore township characters and I am not like that. I guess first impressions stick because my first roles on TV were playing those kind of characters."

He said that the assumptions people had about him because of his characters have led to some uncomfortable experiences where he was threatened by strangers.

"You know when you get to a place and you find a guy with his girl and someone just comes to you, before you even greet anyone or the people you came to see, and says: 'make sure you know where you are going. Don't step on toes. Don't talk to my woman.'

"They think that I am going to steal their woman and that is the problem. I am not in the space of stealing anybody's woman. You end up not being comfortable and not talk to any woman because you are not sure which one is his. I find that most of the time," he said.

Although grateful for his role on Rhythm City, Mduduzi said he would relish the opportunity to show his acting skills in a different kind of role.

He also hoped to soon move behind the screens and write a film based on the story of a friend he grew up with in Alexandra, Johannesburg.

"I don't want to give my story away yet but it is a story of hope and love and growing up in the township. It will be based around a man who has lived most of his life in the area without realising that things at home are not as they seem."

'I'm not looking for attention' - DMF's Thami heads to Generations

Pulane on her man: 'I never knew love like this before'

After being in an alleged abusive relationship, which almost broke her, Pulane Lenkoe has revealed that she's in a much better space.
TshisaLIVE
4 years ago

'I've had a great pregnancy' - Busiswa

Known for being notoriously private, musician Busiswa has recently revealed that she has a bun in the oven and she has shared how her pregnancy ...
TshisaLIVE
4 years ago

Zodwa Wabantu has revealed that she is currently off the market and has found a younger man to keep her warm at night.
TshisaLIVE
4 years ago

What split? Here's proof that AKA and Bonang are totes still together

Power couple AKA and Bonang have shut down rumours that they've split, after the Supa Mega posted a video of them celebrating a football match ...
TshisaLIVE
4 years ago