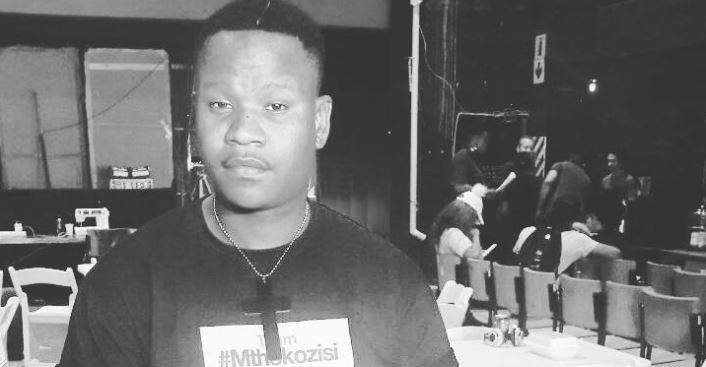 Mthokozisi plans to get back to making music after an assault case against him was provisionally withdrawn.
Image: Via Mthokozisi's Instagram

Idols SA runner-up, Mthokozisi Ndaba will return to making music after an assault case against him was provisionally withdrawn in the Hillbrow Magistrates Court on Monday, saying that nothing would stop him from making music.

Speaking to TshisaLIVE outside the court, a relieved Mthokozisi said that he would continue to perform and make music.

"Obviously I will be returning to music. Nothing is stopping me," he said with a smile.

He later added that he would be "going home", after sitting in court for several hours to hear if he would be officially charged.

Magistrate H Visser earlier told Mthokozisi that he was free to go after his defence team made representation to senior prosecutors, who had agreed to provisionally withdraw the assault case against him, pending further investigation.

Dressed in a maroon suit, Mthokozisi sat in silence and was supported by friends as he waited for his case to be heard.

Mthokozisi had gone to ground and not performed in public after losing out on the Idols SA crown to Paxton Fielies in the season finale late last month. After undergoing assistance to deal with the emotions of the loss, Mthokozisi was accused of allegedly assaulting a young woman in a Johannesburg flat.

A case was opened at the Hillbrow police station and the star was arrested late last week and later released.

In a statement, the star said he would cooperate with police and allow the law to take its course.

"In as much as this has affected me, the craft God blessed me with, my family, friends and fans negatively; let us please let our SA law handle the matter rightfully."

The woman told East Coast Radio that she wanted Mthokozisi to tell the "truth" about what happened that night.

Controversial kwaito star, Mdu Masilela's life has once again become a topic for tabloid headlines, after it emerged that he apparently paid lobola ...
TshisaLIVE
4 years ago

We all have that one aunt who polices the food table at a wedding or family get together to make sure that no one is "playing the system."
TshisaLIVE
4 years ago

'They should get married right now' - Dave finds love on DMF

Mzansi Magic's hit reality dating show Date My Family may be packed with drama and epic dating fails every week, but occasionally the show gets it ...
TshisaLIVE
4 years ago

Rhythm City actress Tebogo Khalo has won over audiences with her spicy role as Puleng on the popular e.tv soapie but the star is determined to stay ...
TshisaLIVE
4 years ago