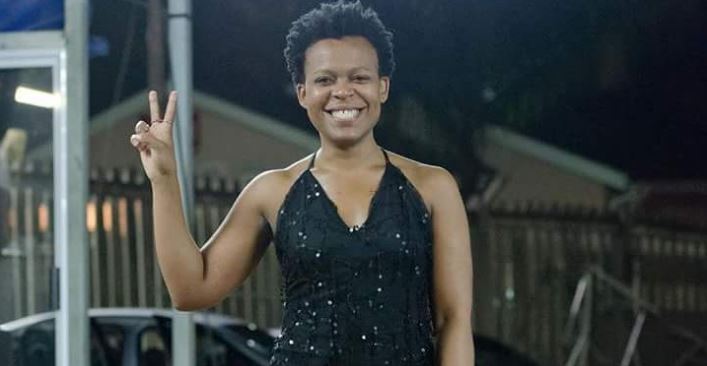 Zodwa Wabantu failed to show at an event in Zimbabwe for the second time in a month.
Image: Via Zodwa's Instagram

Zodwa Wabantu has reportedly angered Zimbabwean event organisers who have allegedly refused to work with the dancer again, after she failed to show up for a scheduled performance in the country on Thursday.

Reports in Zimbabwe media quoted a statement from the tour's organisers Devine Assignments claiming that they had been given the run around by Zodwa, and after her "unprofessionalism" would not be dealing with her anymore.

However, Zodwa's boss DJ Tira is not concerned by the outcry.

He told TshisaLIVE that the star decided not to perform in the country because it was still too soon after Robert Mugabe's resignation and the star had been getting "negative vibes".

"It is true that she didn't perform in Zimbabwe but she decided not to. Already there has been negative vibes with Mugabe leaving and the people involved. At the end of the day you ask yourself is it really worth it for me to go through all that? So, she decided not to go. We know that she has fans there but it is too early," Tira said.

He said Zodwa's team would meet with organisers in the country in the next few weeks and plan a proper tour that was not rushed but put together properly.

"When she goes back, we will do it right. We will market it right and do it even bigger. There is no need to rush it. It will be up to her to decide when she is comfortable."

Zodwa's latest no-show comes only weeks after she failed to perform at a scheduled show in Zimbabwe, telling TshisaLIVE that she wanted a letter from Mugabe assuring her of her safety. After Mugabe's resignation as president last month, Zodwa vowed to perform in the country.

Following an internal investigation into allegations of racism leveled against British Airways by music group, Black Motion the airline has admitted ...
TshisaLIVE
3 years ago

Rapper A-Reece claims that his neighbours hate him and his "wrecking crew" friends because they do not understand how a young black man could afford ...
TshisaLIVE
3 years ago

EFF National Spokesperson Mbuyiseni Ndlozi has lambasted British Airways and called on the airline to suspend some of its crew immediately, after the ...
TshisaLIVE
3 years ago