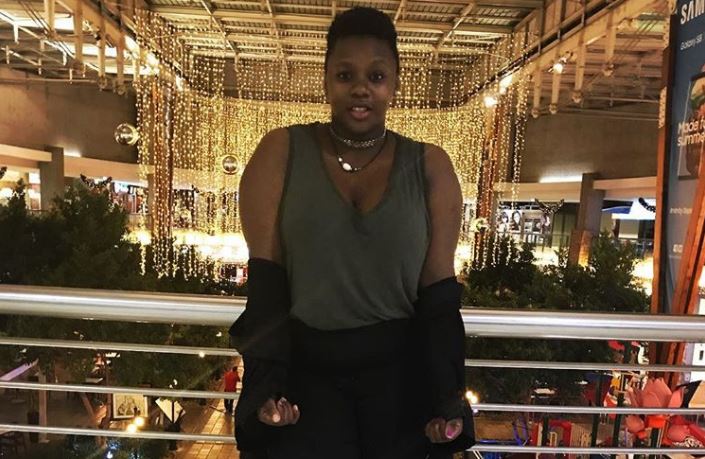 Amanda Black apparently had a gun pulled on her and her team.
Image: Via Amanda Black's Instagram

Award-winning musician Amanda Black was left shaken and scared after her and her team had a gun pulled on them at the Mapungubwe Music Festival on Saturday, with festival organisers apologising to the star for the incident.

Taking to social media, Amanda recounted how there was a mix-up in scheduling at the festival and her team had been "chased" off stage. She further claimed that they were pursued by a man who pulled a gun on them.

"This guy, I don't even know what his name is, shouted at us... He gets angry, and he pulls out a gun. We are on the way to the police station. I don't even know how to feel. He smacked one of my band members for taking pictures. No guys, this is not okay. He even pulled out a gun!" she said in an emotional video posted to her social media.

We were about to perform at the Mapungubwe Festival in Polokwane at the cricket club. We were literally chased off stage , and this guy followed us to the car and smacked one of my band members and threatened us with a gun for taking a video of him. We are at the @PolokwaneSAPS. pic.twitter.com/lnFdi64hJe

She later said she was frightened by the experience and wanted fans to know what had happened.

"I’ve truly never been so scared in my life. The reason I posted was because you guys never see what happens backstage."

The festival's organisers said they had apologised to Amanda for the trauma she experienced and promised to investigate the matter fully.

"We are aware of the claims and we have no reason to dispute her claims or think they are frivolous. We are treating the incident as serious and urgent and will meet on Monday with security and festival personnel to establish what had happened. As there are claims of a gun being pulled on her, we will involve law enforcement,"  said the festival's spokesperson Moloko Moloto.

Limpopo provincial police spokesperson lieutenant Colonel Moatshe Ngoepe told TshisaLIVE that Amanda had opened a case of intimidation following the incident, but returned on Sunday afternoon to withdraw the case.

"She opened a case at a Limpopo police station after the incident but later withdrew the case. I am not sure of the reasons for this. We will not be investigating the incident further as the case has been withdrawn," he said.