Skolopad: My mom wants me to leave this celebrity life 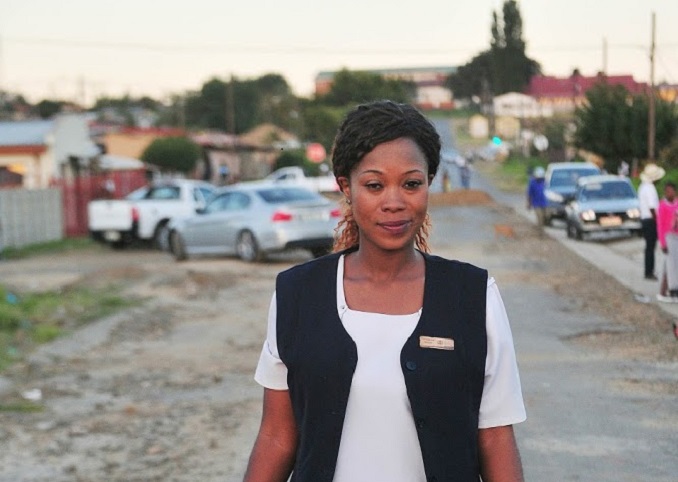 The entertainer says her mother wants to support her but not as Skolopad.
Image: Gallo Images/ Sowetan/ Veli Nhlapo

Nonhlanhla "Skolopad" Qwabe's mother bought her a new car for Christmas on one condition: She consider leaving the entertainment world.

Skolopad told TshisaLIVE that while her mother is supportive of her, she did not want her to be a celebrity anymore.

"I have an old car but my mother saw that it was always breaking down so she decided to buy me a new one. She told me it is not for Skolopad, because she does not want her to break it like she (Skolopad) broke my last car. She doesn't want me to be Skolopad anymore. So if I go to shows I must use my old car or get a lift."

Skolopad said that her mother has been worried about her after the stress of being an entertainer and a full-time nurse has taken its toll on the star.

"I lost it last week. It wasn't so much Skolopad, as it was work stress. I cried for most of the week and my mother saw that I was under a lot of pressure. She has always wanted to protect me and even though she supports me, my life has got worse since I became Skolopad," she added.

The star revealed that since bursting onto the scene at the beginning of the year at the Metro FM Music Awards, she has become more stressed and faced endless problems.

"I am just having fun with Skolopad, so I probably won't leave her, but my life has got worse. Now people book me for shows and don't pay me. They don't even invite me to events. I thought that being a celebrity would mean that I would get invited to things, but I have to pay for everything to go to gigs, perform and make appearances. It has become too much," she said.

The singer and dancer has become known for her racy photoshoots and revealing outfits, but the star has already started a campaign to help decide on whether to cover up in 2018 and had also pledged to no longer gatecrash events.

"I will only go to the Durban July next year. I am done paying my way to go to events. If I am not invited, I won't go anymore," she said.