David Tlale on The Intern fiasco: 'Kuena is not a legal worker yet' 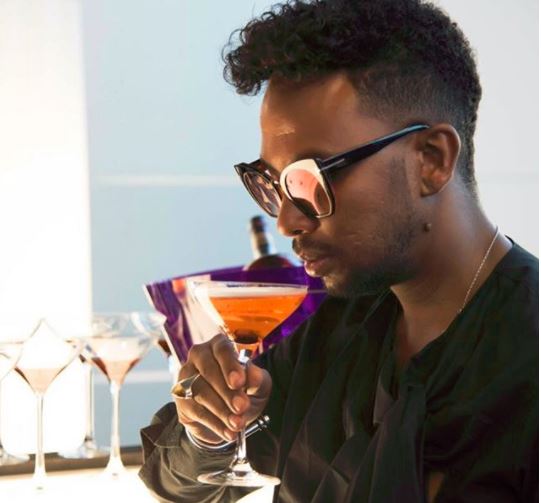 David Tlale insists The Intern winner's work permit is standing in the way of her prizes.
Image: Via Instagram/@rezebonna

Just a week after reports surfaced that The Intern winner Kuena Moshoeshoe was yet to receive her prizes almost two months after scooping the title, designer David Tlale has spoken out on the debacle.

During an interview on The drive with Mo Flava & Masechaba Ndlovu, David said that he was holding back her prizes because she did not have a work permit.

Mo Flava pointed out that Kuena did not need a work permit to get the car or cash, but David stood firm on his decision.

"No, she can't receive that because the first basis is you have to be an assistant designer to David Tlale for a year. The car is there, not going away. It's not going to be released until Kuane has a work permit... and also Kuena wants us, as a brand, to register the car in her uncle's name, which is not right and cannot be done that way."

The designer described the whole issue as "drama" and said he didn't understand what the fuss was about as he had sat the young designer down for "an hour" to discuss how things would work if she won.

David added that Kuena would not get anything until she is "legal".

"Kuena knew exactly what she was getting herself into. She signed the contract and knows exactly what the terms and conditions were."

After winning the coveted title, Kuena was supposed to walk away with a new Mercedes Benz CLA, R200,000 in cash, a studio with equipment to the value of R250,000 and a chance to be an assistant designer to David Tlale for one year.

Speaking to TshisaLIVE last week Kuena said she was tired of being treated like "a piece of s**t," and didn't care if she lost the prizes she won in the competition that aired on SABC 3.

"He (David) is not making sense. His conditions are unreasonable but I can't discuss this right now. I am done waiting for anything from him, if he wants to keep them he can keep them, not to treat me like a piece of shit. I'm really done!," she said at the time.

While most of us were following the SA Hip-Hop Awards or partying it up at Christmas parties, the #BlackTwitterAwards2017 were being held on the ...
TshisaLIVE
4 years ago

Despite being catapulted to instant success and having more money to his name, Killer Kau has shared with TshisaLIVE that he won't let fame get to ...
TshisaLIVE
4 years ago

While Tessa Twala wasn't always sure she would end up as an actress, she knew she was destined for great things and despite brief homelessness and ...
TshisaLIVE
4 years ago