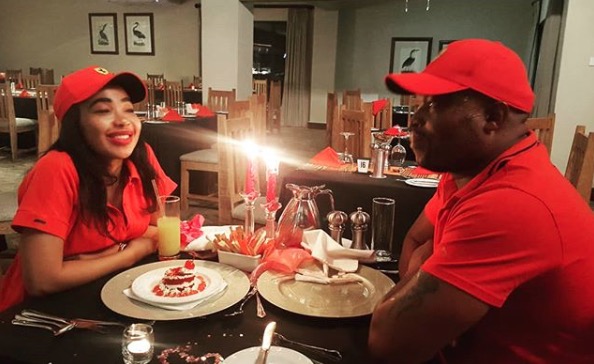 Mshoza is happier than ever as a Mrs.
Image: Instagram

Kwaito star Mshoza may have had a turbulent love life, but since getting married to Thuthukani Mvula, the musician has said she is happier than ever.

It was recently her birthday and Mshoza boasted about how her man spoilt her, taking her for a weekend away, which included a helicopter ride and horse riding.

Mshoza happily posted pictures of herself and called her hubby her king, insisting that love conquers all.

When news of the couple's marriage first emerged it was reported Thuthukani was still married and his estranged wife was preparing for a legal battle.

But that hasn't stopped Mshoza from living her best life. Take a look at some of her snaps.