'It's disgusting!' - Celeste Ntuli drags Zodwa for not wearing panties 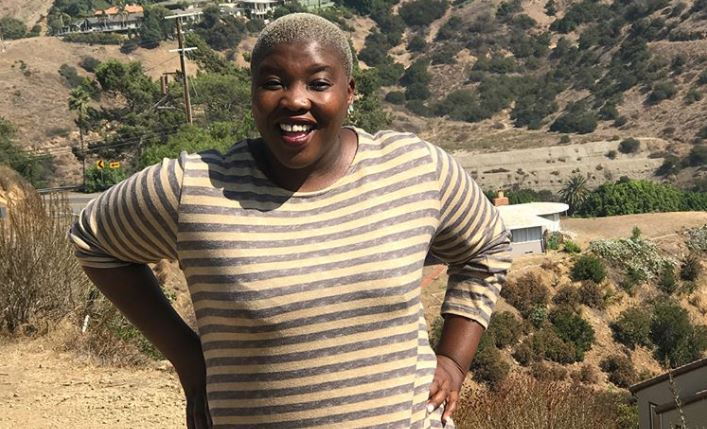 Comedian Celeste Ntuli has launched a scathing attack on Zodwa Wabantu, labelling her actions disgusting and degrading to black women.

Zodwa's trademark habit of not wearing panties has split many and while speaking to Bob Mabena on Power FM this week, Celeste did not hold back in her criticism of the dancer.

"Normal girls are not celebrated mostly - those who work hard and are putting in the work. And we have some girls who are just taking off their underwear. I hate that! I don't understand why everyone is tiptoeing around it. It is disgusting! It makes us black women look like the things we are fighting. Everyone else has been calling us the p-word, the h-word, every other word out there. I am very disappointed. Why are they called private parts? They must remain private."

Celeste said that she had nothing to say to Zodwa and refused to take pictures with her.

"I don't have to say anything to her. I don't even want to take a picture with her. That is how much it infuriates me."

She said black women had fought hard to break stereotypes about them and it was infuriating to see women who were expressing themselves by going back to the same stereotypes.

Zodwa grabbed headlines recently when a video of her taking off her panties was shared online. She also sparked debate when she seemed to suggest that women should use female persuasion and seduction to get their way.

She was later hauled over the coals by her boss DJ Tira for her actions and language.

"In 2018, Zodwa Wabantu will change her language but I won't change. You'll still get the same Zodwa, she ain't going nowhere. You are going to see her on your small screens, thank you so much for the love and support. I know I express myself differently but thank you so much," Zodwa said after the meeting.

In a matter of minutes musician, Oshri Elmorich went from being an “unrecognised artist” to bagging a record deal with US singer Akon’s ...
TshisaLIVE
4 years ago

Mzansi's favourite polygamist family is returning to the small screens on Thursday night and from what businessman Musa Mseleku has told TshisaLIVE, ...
TshisaLIVE
4 years ago

Lebohang Khitsane, CEO of Bataung Memorials has revealed to TshisaLIVE that the redesign of Robbie Malinga's 7-ton 'tombstone statue' was already ...
TshisaLIVE
4 years ago

Buhle Samuels on Muvhango exit: I'm proud of myself for staying afloat

After four years on SABC2 soapie Muvhango, actress Buhle Samuels has decided to leave the popular series for a new adventure, including working on ...
TshisaLIVE
4 years ago

Some of SA's most famous faces have expressed outrage over international clothing brand H&M's latest advert showing a little black boy wearing a ...
TshisaLIVE
4 years ago