Mandoza's widow on unreleased music: 'His soul is coming back for more' 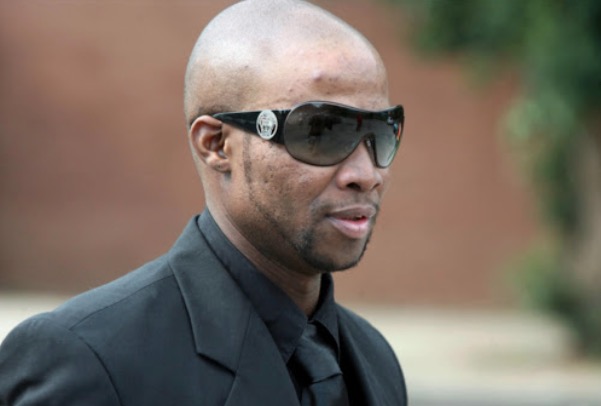 Two years since Mandoza died, his legacy lives on through his unreleased music.
Image: Gallo

Those close to Mandoza will commemorate what would have been his 40th birthday on January 17, by releasing some of his music that has never been heard before.

The song, titled Back For More will be made available on almost on music streaming platforms for download.

Mandoza's widow, Mpho Tshabalala told TshisaLIVE that his unreleased songs would "re-introduce him" to fans.

"For now we are just saying this is the introduction of his unreleased material. His body is gone but his soul is coming back for more in the music industry. We are also releasing exclusive T-shirts, having partnered with a clothing brand. As time goes we will be releasing a full clothing line but for now we just starting with the T-shirts for his birthday."

Mpho said she would spend Mandoza's birthday at home with their kids, which was a tradition he started.

"I think we will just be at home. He loved spending his birthday with his kids. What matters is that we will be together. But this time it's more of a celebration, we've completed the grieving period. We will never forget him but now we will focus on how God gave us such a great man. He was truly a great man."

Mpho also revealed that they were in talks with some of Mzansi's "prominent DJs" to remix some of Mandoza's greatest hits.

The widow said she was also teaching her children about the business and the responsibility of continuing their father's legacy.

"The foundation was a great part of our healing process. Cancer has become something like, 'the new HIV' now. Every second person is affected or infected, all around us. We want to preserve his legacy not only in music, but also to help save lives, wherever we can help."

Afrotainment songbird Thobeka “Tipcee” Ndaba has come to clear her name after the star was seemingly accused by Babes Wodumo of gossiping about her ...
TshisaLIVE
4 years ago

Dineo Ranaka made a return to reality TV this week with a new series aimed at uncovering long-lost secrets to inspire normal South Africans to live ...
TshisaLIVE
4 years ago

In a matter of minutes musician, Oshri Elmorich went from being an “unrecognised artist” to bagging a record deal with US singer Akon’s ...
TshisaLIVE
4 years ago

Mzansi's favourite polygamist family is returning to the small screens on Thursday night and from what businessman Musa Mseleku has told TshisaLIVE, ...
TshisaLIVE
4 years ago

Lebohang Khitsane, CEO of Bataung Memorials has revealed to TshisaLIVE that the redesign of Robbie Malinga's 7-ton 'tombstone statue' was already ...
TshisaLIVE
4 years ago