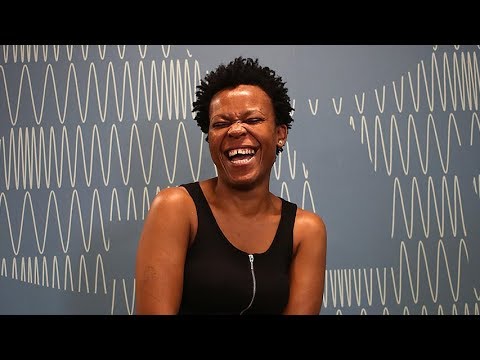 Zodwa Wabantu may have been told to tone down in certain aspects during her on-stage performances by her boss and mentor, DJ Tira, but that certainly hasn't stopped the entertainer from going on the rampage against funny lady Celeste Ntuli.

Zodwa has labelled Celeste a "dirty pig" and has told the comedian to stop talking about her and using her name to promote her business.

Celeste was on Power FM with Bob Mabena when she labelled Zodwa as "disgusting" for her pantyless antics.

"Normal girls are not celebrated mostly - those who work hard and are putting in the work. And we have some girls who are just taking off their underwear. I hate that! I don't understand why everyone is tiptoeing around it. It is disgusting! It makes us black women look like the things we are fighting. Everyone else has been calling us the p-word, the h-word, every other word out there. I am very disappointed. Why are they called private parts? They must remain private. I don't have to say anything to her. I don't even want to take a picture with her. That is how much it infuriates me."

In a series of messages on her Instagram account, Zodwa put Celeste on full blast, insisting that for all the criticism she received, Celeste is doing the same thing and selling her craft.

"You are disgusted? Vomit. Sisi, lets move along. You won't take a picture with me? Did I ask for it? You don't like me? I hate passionately. If you were asked about me, you could have said, 'I don't know her to Bob or no comment @celestentuli.'  I don't need to be liked by any of you. Do your thing. Don't involve my name to your business sies. I don't make friends with anyone. I work hard. That's why you promoting your comedy movie, ngami mxm. Wazile ukuthi when you mention my name uzoba happening. Back off."

Thank me for the Promo,kodwa ungangijwayeli nakancane sisi,Usile wena. Ngisile kakhulu mina😏Dont watch this Movie what are you teaching @celestentuli here is your craft? Your craft is promoting what? Listen to the Language Dick is umpimpi right? A Dick that will buy you Flowers ubufebe lobo. You are not different from me,Mina ngifela using the words to my craft? You think your Craft is better than mine please dont mess with me @celestentuli your line,you are a Woman of yes you naked there your movie scene says you fucking for the Dick to buy you Flowers. Respect my Craft @celestentuli. You are just like me,infact all of you nizenza ncono ngami. Dick in Zulu umpimpi. Acting & stage which is my platform its the same to the public😏

If im a Shebeen Queen of my Craft wena you are a Dirty Pig,Shlama @celestentuli😁

While some fans were ready with the popcorn others called on the two well-liked women to make friends and find a way to work through their issues.